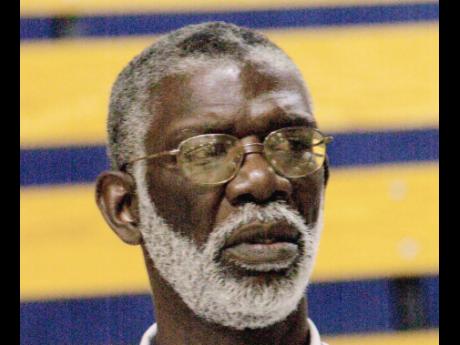 
Despite being in a rebuilding phase and fielding a relatively young team, Waulgrovians on Saturday captured the Jamaica National Open League title, as they got the better of title favourites Tivoli 'A' 28-22 at the Leila Robinson Courts.

This was the first major title the club has won in a while, and manager Patrick Brissett is extremely pleased, especially since the club is in the rebuilding phase.

"As a club, we haven't won a senior tournament in a while, so from that point of view it is the most important victory for us in a long while," said Brissett. "More so because we are in a rebuilding mode, the entire club is in a rebuilding mode. We have decided to move around our personnel in the club," he added.

Margaret Anderson, who is the second-longest-erving member of the club, is now the 'A' team's coach, while Brissett now manages the club. The club has also moved up a number of its players from the 'C' team to the 'A' team.

"This year we have moved up four players to the senior team to go with the two which were moved up last year," said Brissett. "The senior team has nine under-21 players, four of whom are under 16. We have decided to put in some foundation, so we have decided that we are going to use these juniors to build back our structure," he added.

The senior players who have stayed with the club have been credited with marshalling the junior players throughout the competition.

"They played with a certain amount of confidence throughout the season. All of our players have played different positions and that is a credit to the senior players," said Brissette.

Waulgrovians lost out to Jamalco in last year's Super League final and Brissett expects his team to put up another strong showing this year.

Brissett said: "I think for the Super League coming up things are going to be different now that everybody has seen the team, they will not take us as light as they did. I think that we have sent a message that we will be a tough team this year. Just like how we played the Open League, we will be dealing with the Super League the same way, one match at a time. Every match is going to be important to us and if we can win all our matches, then we will win the championship."