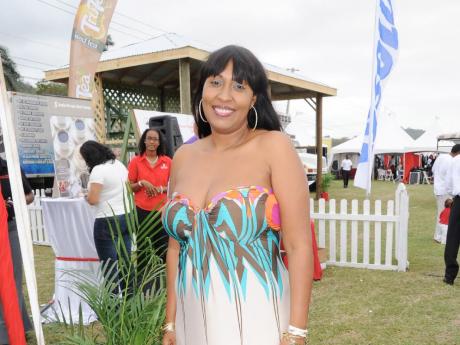 Tru-Juice's Kim Lee looks fabulous for a day of polo. 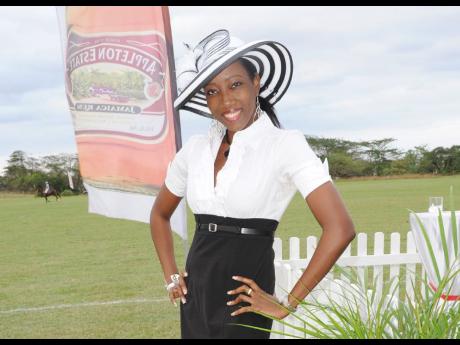 Ritz-Carlton's Michelle Gray was classy all the way as she attended the third annual Hanover Charities Polo Event at Chukka Blue Ranch Polo Grounds in Hanover on Sunday. 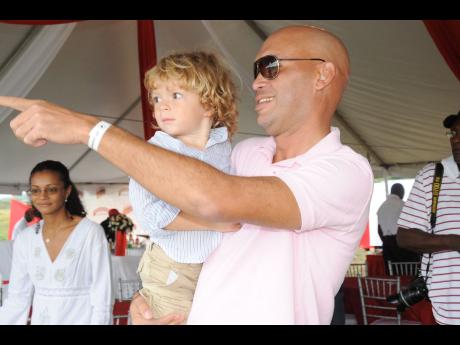 Businessman Patrick Casserly shows son Phillip Josef in the direction of the horses as they line up for the game. - Photos by Sheena Gayle 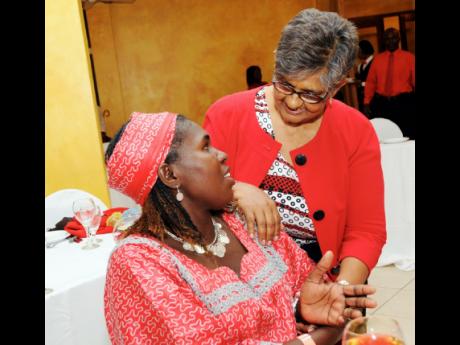 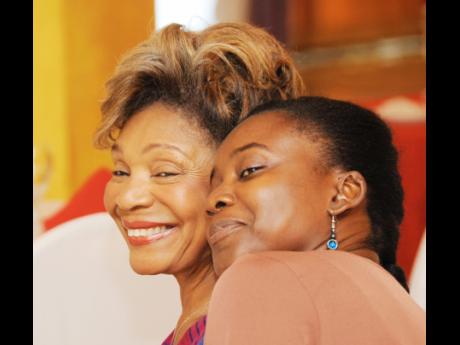 Jeanette Hutchinson (left) and Arlette Robinson pose for Something Extra at Love Notes held at the Mona Vistors' Lodge on Sunday. - Photos by Ricardo Makyn/Staff Photographer
1
2
3
4
5

1.
Could it be true that foreign tourists can be seen having sex on the
beach in Negril? People who are not known to be frivolous have reported
that they have witnessed such activities over and over again. For sure,
we need tourist dollars but should they be allowed to flagrantly
disregard the basic code of decency which renders certain activities
private?

2.
If there was any doubt that Air Jamaica is on its final stretch, take a
visit to the check-in counter at the Norman Manley International
Airport and witness the sloppy and unprofessional display by some
agents. Gone are the sweet smiles and nice attitude and these are
replaced by something really crass.

3.
Far from living in squalor as many think, the disgraced former head is
now ensconced in a mansion in the Spanish-speaking half of historic
Hispaniola and he is far away from those who would seek to ensnare him.

4.The creditors say they now know the truth. Seems that some people who
claimed they were ruined by alternative investment schemes actually
profited from the venture. No longer will that excuse be accepted by
the creditor who is reportedly putting together a strategy to get those
massive loans repaid. This one could be ugly.