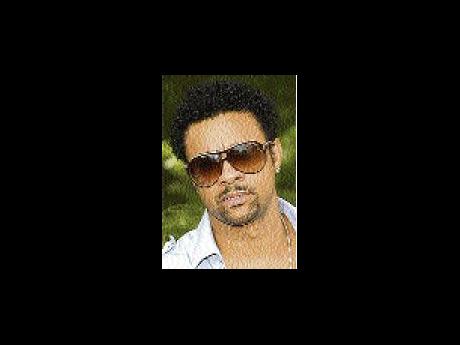 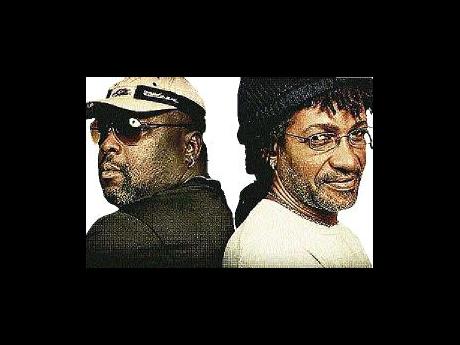 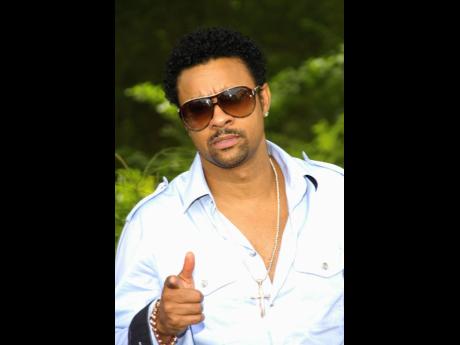 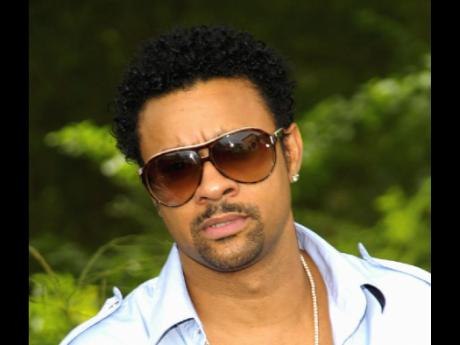 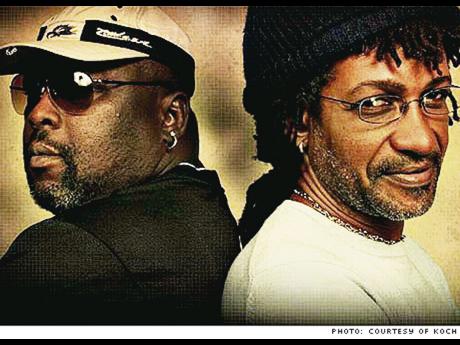 Dread And Alive, the comic hero series by American cartoonist Nicholas DaSilva, will be released on February 27 by Arcana Publishing.

The series is built around superhero Drew McIntosh who protects the Cockpit Country in south-central Jamaica against his arch-nemesis Shadowcatcher.

Recently, the San Francisco, California-based DaSilva told
The Gleaner
that one of the persons he will be working with on the project is Hubert Devonish, a professor in the Department of Language, Linguistics and Philosophy.

The first in a series of compact disc featuring reggae acts such as Third World, Sahra Indio, Sly & Robbie, Shaggy and Fred Locks will also accompany Dread And Alive's release.