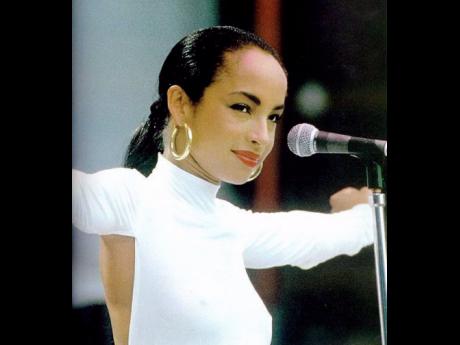 It has been 10 years since her last album, but critics are raving about Soldier of Love singer Sade's new set which was recently released by Sony Records.

Caroline Sullivan, writing in Britain's
Guardian
newspaper, made the following observation: "Music has changed immeasurably since Sade released her debut album in 1984, but she has glided along, oblivious, never diverging from her unruffled, silk-lined pop-soul style.
Soldier of Love
, only her sixth album (and first in a decade), has the usual hallmarks - lushness and understatement, balanced by lyrics of surprising transparency, and few signs of engagement with the rest of the pop world.

Lovers Rock
was the title of Sade's last album which had a strong reggae feel and was influenced by her relationship with a Jamaican musician.

Soldier of Love
has some of that Jamaican feel, with the title track and
Babyfather
bearing distinct reggae elements.

The Nigeria-born Sade is regarded as the queen of quiet storm jazz. She is best known for songs like
Sweetest Taboo
,
Smooth Operator
and
Your Love is King
.