Biden says stimulus good for Michigan, rest of US 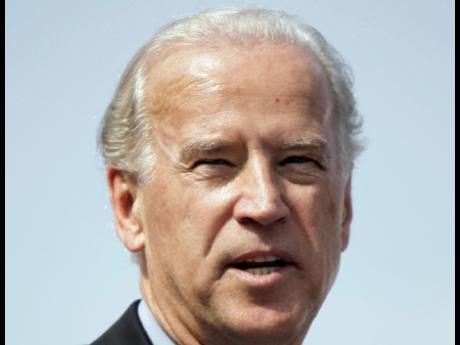 The Democratic vice president was in the Saginaw area, dispatched by President Barack Obama to defend the economic stimulus plan on its first anniversary.

"It's gonna take us a while to get us out of this ditch, but it's working. It's working," said Biden, who checked out a jobs training program at Delta College and later was to tour a solar factory, both of which received stimulus cash.

"I absolutely refuse to accept the notion that the United States of America is not going to lead the world economically throughout the 21st Century," Biden said during remarks to supporters on the Delta campus.

"Second place is not an option for us," he said.

The Michigan governor's office says $10.6 billion in Recovery Act funding has been invested in the state.

Biden's visit to Michigan came a day before he was scheduled to present to Obama, a report assessing the effects of the $787 billion stimulus.

Biden was "in Saginaw to tout it even though Michigan's unemployment rate continues to be the highest in the country," said Republican National Committee spokeswoman Kirsten Kukowski.