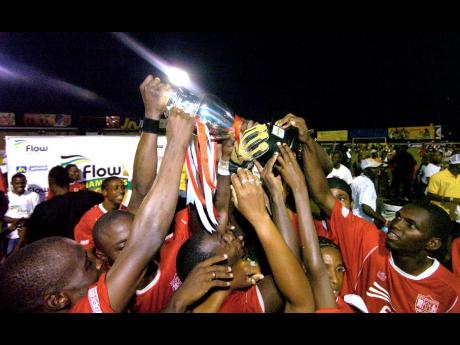 Portmore, who are having a turbulent season, and are currently battling relegation from top-flight football, will be hoping to use the game to build momentum after defeating DPL title challengers Boys' Town earlier this week.

Naggo Head, in the meantime, will be hoping to show that despite being relegated from the DPL a few seasons ago, they still have what it takes to play at a high level.

The first round of the competition will see the DPL's bottom six teams and the country's various parish champions taking part. The winners will then advance to round two, where the DPL's top six teams will bow into action.

The competition will then turn to the quarter-final and semi-final stages. The final is slated for April 18.

Boys' Town are the defending champions.

Monymusk vs August Town at Monymusk