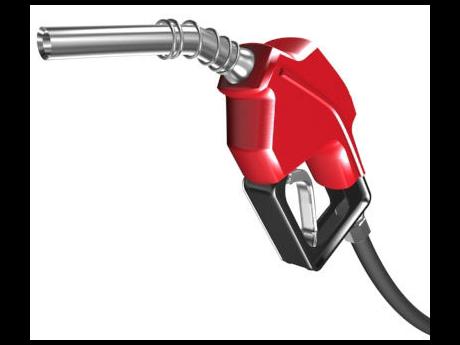 THE OPPOSITION People's National Party (PNP) is demanding answers from the Government regarding how revenue raised from the gas tax is being used.

This follows Transport Minister Mike Henry's announcement that the share of the fuel tax paid into the Road Maintenance Fund (RMF) will be used to repay a loan from the Chinese government.

The approximately US$400-million loan from the Chinese is to be used to undertake an elaborate road-rehabilitation programme.

At a press conference held at the PNP headquarters in St Andrew yesterday, Opposition Spokesman on Transport Robert Pickersgill said there was need for clarification from the Government.

"Although a five-year moratorium will be provided on the principal of this loan, during that period, interest will be accruing and will have to be paid," Pickersgill said.

Henry has described the road programme as "the largest, most comprehensive single infrastructure programme to be implemented in Jamaica".

Patrick Wong, chief executive officer of the National Works Agency, who spoke at Thursday's post-Cabinet press briefing, said the RMF had received $1.53 billion from the tax so far.

"The cess is to generate J$1.8 billion, or US$20 million annually. For a US$400-million programme, it would take us in excess of the fuel cess revenue. We have used this to borrow US$400 million so we can tackle the infrastructure problem in a meaningful way," Wong said.

Government had committed to pay 20 per cent of the fuel tax into the RMF in the first year of the tax and thereafter increase the amount to 35 per cent.

Pickersgill said the Golding administration should explain how it intends to meet its loan-repayment obligations to the Chinese government while servicing the PetroCaribe loan of US$12 million.

The PetroCaribe loan is a deferred-payment arrangement for crude purchased from Venezuela. The amount withheld by Jamaica is marked by the selling country as a loan.

Pickersgill said that while the party endorsed the move to focus on road development, it was concerned that the Government has changed its policies without informing Parliament.

"They (the Government) owe it to the country not to do it so flippantly and, in this kind of clandestine fashion, to come back to Parliament," Pickersgill said.