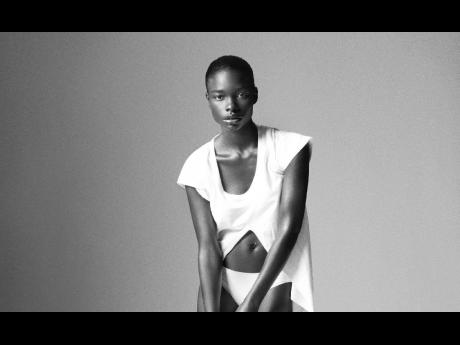 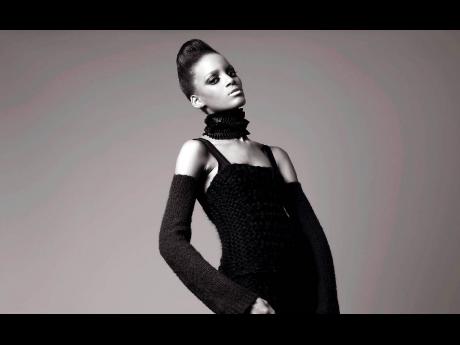 Pulse's dynamic duo, Jeneil Williams and Sedene Blake, arguably among the hottest new modelling stars in the world, rocked New York Fashion Week this past week, appearing in a staggering number of shows. They ripped the runway in close to 40 collections, undoubtedly a record for Caribbean models.

With this success Blake, who started her international career in November, lived up to
Vogue'sStyle.com
prediction that she was one of three girls to watch at the shows this year. However, Williams was not far behind, appearing in roughly the same number of collections as Blake. What is also amazing is that these girls represented many of the most important designers at the collections, including Carolina Herrera, Narciso Rodriguez, Marc Jacobs, Tommy Hilfiger and Jason Wu.

Williams and Blake are once again heralding a new ascendancy of black models on the global fashion scene. Williams is on the cover of
LOVE
magazine, currently on newsstands worldwide, as one of the eight hottest models in the world. The magazine has eight covers featuring stunning images of eight superstars - Naomi Campbell, Kate Moss, Amber Valetta, Natalia Vodianova and others.

Williams has also recently completed assignments for Narciso Rodriguez, Russian Vogue and Loewe. Her colleague Blake has easily surpassed the record speed at which Nadine Willis began her career, having booked as her first job, fresh into the fourth day of being introduced to the international market, a 10-page single-girl editorial spread for
Italian Vogue
. She has since done three other editions of
Vogue
and worked for Calvin Klein.

Both girls now head to London, Milan and Paris to complete the circuit of shows for the fall season.