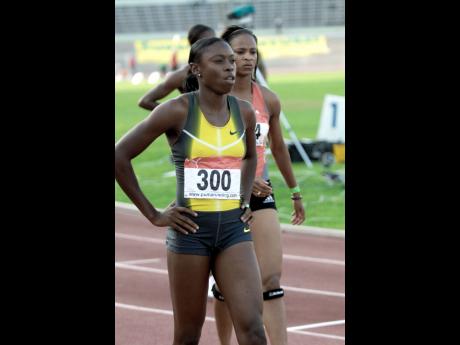 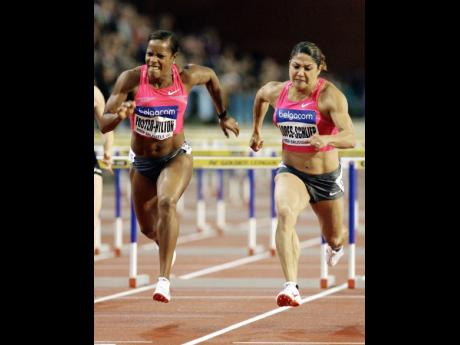 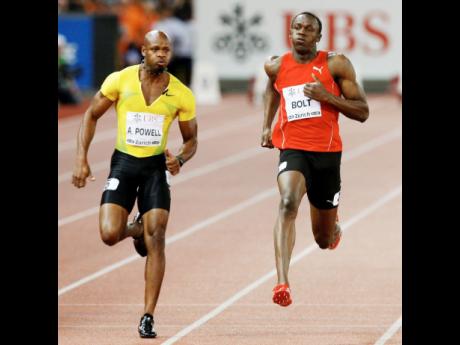 Some of the country's elite athletes, led by Asafa Powell, Brigitte Foster-Hylton, Shericka Williams and Yohan Blake, will be running at today's UWI/Gatorade Invitational track meet which is set to start at 9 a.m. at the National Stadium.

On the women's side Foster-Hylton, the world 100m hurdles champion, and her MVP Track Club teammate, Anneisha McLaughlin, who placed fifth in the 200m final at the World Championships last summer, will line up in the 400m, along with former national 400m champion, Rosemrie Whyte.

Shericka Williams, the 400m silver medallist from the Olympics and World Championships, goes for speed in the women's 200m.

Kaliese Spencer, fourth in the women's 400m hurdles at last year's World Championships, and Schillonie Calvert, are also down to compete in the 200m.

Beside these events, high school and overseas teams will also add to the day's excitement.

Meanwhile, only regular teams will be allowed to compete in the high schools section.

Meet director Grace Jackson said schools were told that multiple teams will not be accepted.

"We told them it's in their best interest, our interest and the fans' interest not to have the multi teams, which would take up time," said Jackson, Jamaica's 1988 Seoul Olympics 200m silver medallist.

"Instead of having the multi teams, we told the schools to enter six athletes per event," she added, pointing out that that only applied to schools with multi teams.

Meanwhile, four persons willl be honoured at the meet.

They include World and Olympic 400m silver medallist, Williams, who will be honoured 'for her noteworthy contribution to Jamaica as an elite athlete that is locally bred'.

Dr Thelora Reynolds, director, Student Services and Development at UWI, Pat Lue-Chin, physiotherapist and Ricky McIntosh, are the others to be honoured.