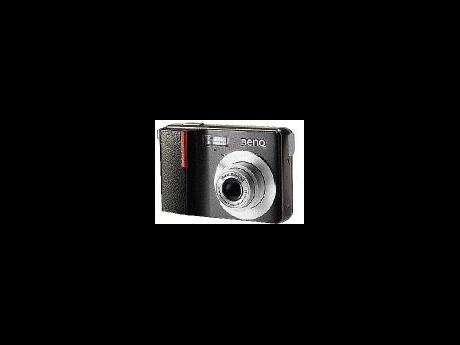 ST GEORGE'S College schoolboy and Red Bull-sponsored Colin Daley Jr heads a small contingent of Jamaican karters scheduled to depart the island on Tuesday for the Championship Karting International (CKI) series, which will be held in Florida
.

"They should do very well. Lechler has improved and Jonathan is expected to spring some surprises, based on his performance at the previous meet. Myers is in very good form," said Sammy Law, a member of the Kingston-based NG Racing Team.

Both Myers and Law looked good during the Jamaica Karting Association race meet, held last Sunday at the Palisadoes International Raceway, St Andrew. Myers took the chequered flag twice, while Law had at least three podium finishes. Another top performer at the meet was Mike Simmons, who took a double in the Super Masters Class.

According to a report on the CKI website, this leg of the series takes place at the Homestead Karting Centre, which is just south of Miami, Florida. The Florida Cup Series will award more than US$130,000 in cash and prizes, including a brand new Mazda 3.

The Florida Cup has also released its race format for the 2010 campaign as the series looks to set the precedent in North American karting.

The Rotax divisions will also battle for cash and transfers to the USA Rotax Grand Nationals. With a partnership with the Rotax Max Challenge, the Florida Cup Series Champions and US residents in Rotax Mini Max, Rotax Junior, Rotax Senior and Rotax Masters will be invited to participate in the Grand National event while non-residents who claim a championship will receive US$1,000 cash.

Another group of Jamaicans now in Miami is gearing up to take the track today in West Palm Beach for the second leg of the Florida Winter Tour. The group, which includes Thomas Issa, Justin and Joshua Sirgany and Adam Minott, is scheduled to return to the island tomorrow.