Can a patient be forced to accept medical treatment? 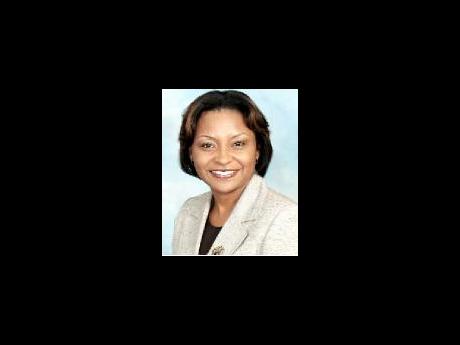 The answer to this question lies in the following three principles which are accepted as common law and have been extracted from decisions of the House of Lords:

A doctor commits a tort if he administers treatment in contravention of a patient's valid refusal.

Doctors are able to operate on adults who are unable to or refuse treatment, by reason of emergency or mental disability, if the treatment was in the patient's best interest.

In reality, a doctor may administer treatment to a patient who, if he had remained competent, would have refused it. Common examples would involve situations in which patients do not want to be resuscitated; do not want to remain on life support or do not want to receive blood transfusion. In these cases, a living will becomes a logical and reasonable alternative because, technically, it allows the patient to retain the power to consent or refuse medical treatment even after he has become incapable of making such decisions.

A living will gives a patient autonomy. He is also able to document his wishes at a time when he is able to fully discuss his options with his doctor; and it relieves his loved ones and doctors of the awesome responsibility of deciding whether 'to pull the plug'.

However, there are disadvantages. The expression of the patient's wishes may not be clear, and he may have changed his mind by the time the event occurs. In addition, medical advances may improve a patient's chances of surviving the event which triggered the living will; or the living will may be acted upon as a result of an error or misdiagnosis.

Decisions to do with life and death are never easy, and the question of whether the patient should be allowed to refuse treatment may well be an issue of life and death. This makes it clear that the issue revolves around questions of law as well as morality.

What are your thoughts? Do you think that a competent patient should always retain the right to decide? Should legislation be enacted to deal specifically with living wills and enduring powers of attorneys, which make advance directives regarding the patient's desire for treatment?