KELLY'S WORLD - Pants on the ground 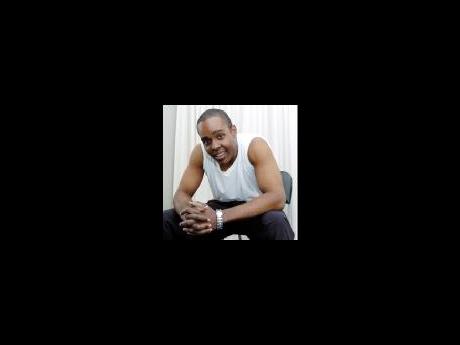 That song by American Idol hopeful 'General' Larry Platt (he didn't make it to Hollywood), is certainly true. Males, young males especially, seem to love wearing their pants so low, you can see the underpants/other garments or a certain part of their anatomy. Say no to 'crack' folks. Get it? Looks like they're trying to walk with faecal matter stuck in their butts.

Now, if one of the top brass of the St Catherine North police has his way, men will be in trouble for showing body parts because their pants are too low. If he's serious, and if it really happens, I for one would be supportive. I've nothing against giving people the right to wear what they want, but there has to be boundaries. He is being supported, at least for now, by business people who think the style of dress is disrespectful and all that jazz.

However, what I am curious about is whether the police will make the same kind of call against women who wear next to nothing. Somehow, I don't think so. But, if the police are serious about cleaning up the wardrobe (and by extension, the communities), then the law has to encompass all genders and ages. While I can appreciate a woman showing off her 'assets', there's a line we need to draw. Just like there's a line between children wearing trendy clothes while still ensuring it is fit for their age.

There are some women who go to parties wearing their smiles and very little else. If they sneeze too hard, the strip covering their breasts will come off. Plus, they'll have to use a magnet to take up their phones if they drop them, because stooping will be difficult in those skimpy skirts. Whereas a party is something they paid to get into, they are still in public and I think the same argument that the police use can be applied.

Of course, I don't expect this proposed law (the woman version), to be taken seriously. Nobody is going to want to entertain the argument that women be prosecuted for 'dressing hot'. It's going to be swept under the 'wha kin' a chi-chi man argument dat?' carpet. I believe, though, that if we look at it rationally, it makes just as much sense. The same 'law' could apply for men who wear their pants too tight or young girls with 'big woman' hairstyle.

Seriously, fair is fair. Good for the goose, good for the gander I always say! And besides, you'll be saving lives because more drivers will pay attention to the road instead of scantily clad women.