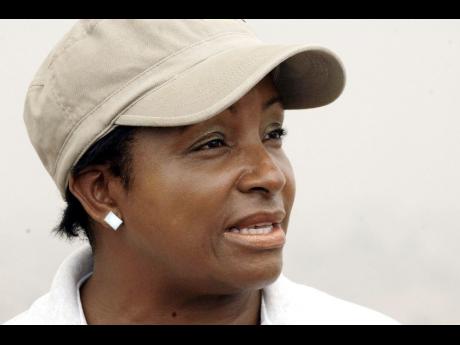 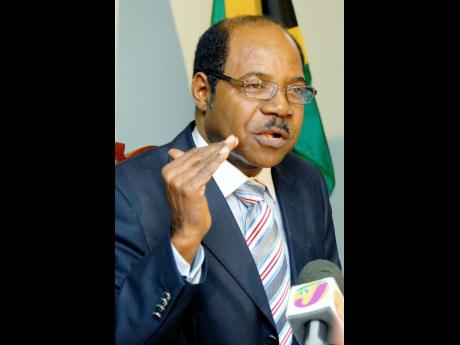 Three government agencies have joined forces to come up with $30 million to develop a recreational park at the Old Hospital site in Montego Bay, St James.

The National Solid Waste Management Authority (NSWMA), the Ministry of Tourism and the Urban Development Corporation (UDC) broke ground on Friday for the project, which has already seen the construction of public sanitary conveniences.

The facility should be ready for public use by May and a competition is to be launched for students of secondary and tertiary institutions to provide a name for the park.

Tourism Minister Edmund Bartlett said this expenditure of $30 million was not an issue, as the park would be an asset for the people of Montego Bay.

"The value is not quantifiable. It will be for the people who use the park to extract the true value of it," Bartlett said. "Prepare yourselves, because the glory days of the Hip Strip will return with a new energy that will be defined with a new configuration."

Lenworth Tracey, deputy general manager of the UDC, said it would be providing the land and overseeing the project, while the NSWMA will see to the construction and development of the site, with funding provided by the Tourism Enhancement Fund (TEF).

"The NSWMA will create an open green space, walkways, gazebos and seating, at a cost of $12.5 million. This will complement the $17-million contract currently under way for the provision of administrative and sanitary conveniences, electrical supply and perimeter fencing for the park," Tracey said.

Executive director of the NSWMA, Joan Gordon-Webley, described the park as a dream come true.

TEF's executive director Ian Neita said much emphasis would be placed on nature instead of concrete structures, as the park will represent the last bit of green space in Montego Bay.

"It will create a haven where our visitors and residents can relax and enjoy the calmness of the bay," Neita said,

"The park will provide a terminus of a green promenade linking the Hip Strip with the town centre," added Neita, while promising that the history of the site would not be destroyed.