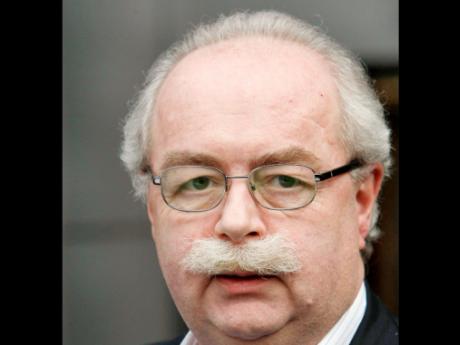 Striking workers who have shuttered more than half of France's oil refining capacity are threatening to expand their walkout to the rest of the country's refineries, raising the risk of gas shortages ahead of key regional elections.

Workers at all six of Total SA's French refineries and at six of its 31 fuel depots have been on strike for five days over the uncertain future of a plant in Dunkirk, in northern France. Their colleagues at ExxonMobil Corp-owned Esso France's two refineries are set to begin their own walkout Tuesday.

Together, Total and Esso refineries account for about 70 per cent of France's refining capacity.

Workers at France's fourth-largest refinery, British-owned chemicals company INEOS, were meeting Monday to vote on whether they too would join the widening strike, according to Charles de Launay, a representative of the CGT union.

Two more refineries, owned by Switzerland's Petroplus, are scheduled to take a strike vote on Wednesday.

CGT strike coordinator Charles Foulard has predicted that France will reach "borderline shor-tage" in the coming week. The French oil refineries' body, UFIP, said on the weekend that France has at least 10 days' worth of fuel stocks.

Total says it has fuel stocked away that it can draw on, though it has declined to say how many days that could last.

The strike was sparked by workers' concerns about the future of the Dunkirk refinery.