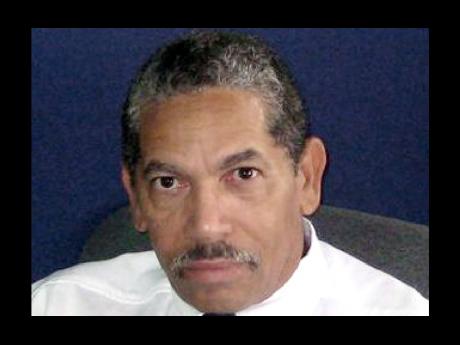 Regional insurance broker, CGM Gallagher, is expanding its business, having opened its ninth branch office in the island of Grenada in an effort to improve the company's reach in the eastern Caribbean.

"We've serviced clients on the island via our Barbados office for some time, and so have a foothold in Grenada's commercial insurance broking sector," John Rocheford, chairman of the Barbados opera-tion and general manager for the group's eastern Caribbean opera-tions, said of the move.

"It was important to us, as brokers, to extend our level of service by opening this office to not only manage the risks of our current clients, but also to expand our client base on the island," Rocheford said.

CGM Gallagher, part-owned by the Matalon-controlled ICD group in Jamaica and the British Arthur J. Gallagher and Company, earned premium income of approximately US$110 million in its last financial year, would not disclose the size of its client base. Neither was the company willing to disclose the level of investment pumped into the setting up its new 1,000-square foot Grenada office building obtained under lease.

The Grenada branch was opened in December 2009 with a meagre two-member full-time staff. Its vice president for regional business development is temporarily stationed at that office.

According to CGM Gallagher, the new branch is part of its Caribbean-expansion drive.

"In spite of the state of the world economy, we remain committed to the region and believe in the opportunities present in the Caribbean market," said Matthew Pragnell, CGM Gallagher Group chief executive officer. He said the firm is always looking for opportunities to expand its reach and to deliver products and services to markets that need them.

"This launch fits in perfectly with that strategy," Pragnell pointed out.

The company began operation in Jamaica in 1971 as International Insurance Brokers and became CGM Group in 2004. In December 2007, Arthur J. Gallagher, the world's fourth-largest insurance broker finalised its purchase of 38.5 per cent of the CGM Group, resulting in a further name change to CGM Gallagher.

The Group's business spans insurance brokerage and a reinsurance business that operates out of Jamaica and Barbados.

Other subsidiaries within the CGM Group include Caribbean Risk Managers, which offers risk modelling and management services as well as being the supervisor for the Caribbean Catastrophe Risk Insurance Facility.