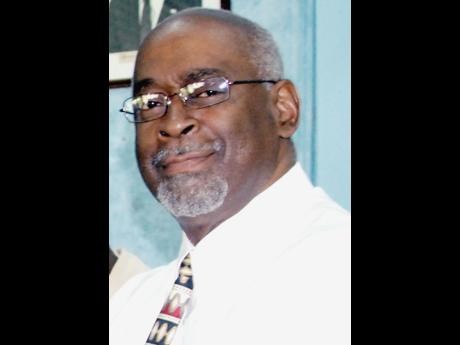 In response to a point I made in a recent article, someone named Matt Myford stated that my comparing the media description of the genocide in Rwanda to that in Bosnia was wrong because the number of persons killed in Rwanda was far greater than that in Sarajevo. He goes on to say that it is "sloppy moral equivalence" to demand the same adjectives for two very different wars. Apparently, for Mr Myford, there are degrees of happiness in heaven.

This is chilling. In the first place, it suggests that it is the numbers who are killed that are the test. If a man brutally rapes and kills 10 women, he is not to be considered as vicious a person as one who brutally rapes and kills 20 women. It's all about numbers! And while I want to suggest to him that the wars were, in fact, not 'very different' when you get to the root causes of the genocide, what is more significant is what he misses.

Crux of another matter

The situation in Europe was more politically complex, I admit, and that is the crux of another matter. When the genocide started, the world powers demanded that the United Nations and other international agencies step in. In fact, some seemed willing to step in unilaterally. Strong NATO action was taken and the bloodshed was stopped.

When the genocide started in Africa, (as early as 1992) the silence was deafening. France came in and played a role that led to a parliamentary commission of enquiry as they were accused of making things worse by taking sides. The US demanded that there should be no international intervention (thinking that the leader they supported would win out). Eventually, when the UN decided to intervene, the US sold them armoured personnel carriers and then charged them $6.5 million for the transport of these vehicles, being aware that the budget did not allow for this. UN 'peacekeepers' went in but were not permitted to intervene and were, when things got really bad, withdrawn.

So unlike the European situation, the one in Africa was allowed to escalate and many more people were killed. Maybe, Mr Myford, the problem is not only with the press?

He then speaks of Haiti and compares it to Japan. He conveniently forgets that before the bombs were dropped - and this act has never been called 'savage' - Japan was one of the world's leading nations. So its recovery, though swift, was not unexpected. Haiti on the other hand has been, from the time it won its independence in 1803, under continuous economic and political pressure from the more developed world. Even quite recently when US powers were unhappy with Haiti's democratically elected president, his opponents, though poor, were suddenly able to arm themselves with thousands of high-powered weapons. When he was ousted, they had guns and ammunition aplenty but were still poor. The impact of that fact on the crime situation in Jamaica is still to be fully calculated.

Read your history, sir, and marvel at how these people have managed to survive at all! You may even conclude that although the country is largely Christian, there is, in fact, something to be said for the Voodoo religion and the Orishas.