Search on for unissued Dekker songs 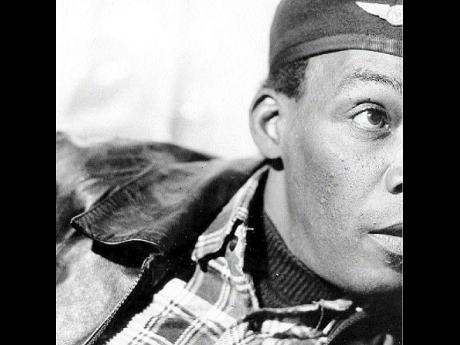 London-based Trojan Records has launched a campaign for rare Desmond Dekker memorabilia, for possible inclusion on expanded versions of his first two albums, which the label plans to reissue this year.

According to the Trojan website, provisional track listings for the 2010 versions of
007 Shanty Town
and
Israelites
have already been compiled.

They will contain the original songs, but also "previously unissued recordings along with various alternative versions of some of Desmond's best-known rocksteady works".

007 Shanty Town
and Israelites contained the title tracks from both albums, which were national hits in the United Kingdom and were produced by Leslie Kong for his Beverley's Records.

The albums were distributed in the United Kingdom by Doctor Bird Records, which was founded by Graeme Goodall, an Australian engineer who worked in Jamaica for several years. Dekker originally recorded Israelites as
Poor Me Israelites
in 1968. One year later, Goodall remixed the song as Israelites for Pyramid Records, another of his labels, and it went number one on the UK pop chart in March 1969.

In addition to
007 Shanty Town
and
Israelites
, other songs from the original albums include
Rudie Got Soul
and the 1967 Festival Song Contest favourite,
Unity
.

The new-look Dekker sets are part of a Trojan reissue programme involving Jamaican ska performers who developed a mainstream and underground following in the UK during the 1960s. Recently, the label released a double-compact disc featuring singer Millie Small, who made international waves in 1964 with the song,
My Boy Lollipop
.

Like Small, Dekker moved to England in the early 1970s at the height of his popularity. Following the death of Kong from a heart attack in 1971, his career declined and he never repeated the success of
007 Shanty Town
and
Israelites
.

The songs guaranteed him a loyal cult following throughout the UK and Europe. Dekker died in London from a heart attack at age 64 in 2006.