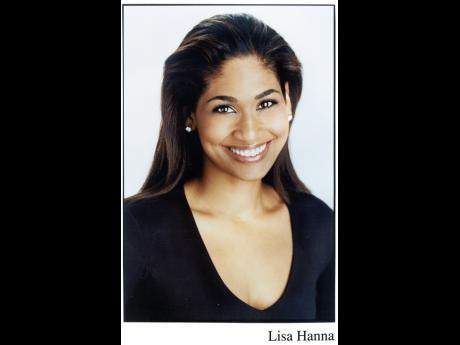 Jamaican women are being exhorted to collaborate and support each other so that more of their gender assume positions of power in the island.

These views were expressed at a round-table talk titled 'Embracing Gender and Ethics in Governance' held at The Jamaica Pegasus hotel in New Kingston on Tuesday.

One of the conclusions coming out of the discussions pointed to the dominance of men in the spheres of political influence and boardroom governance.

Sandra Glasgow, chief executive officer of the Private Sector Organisation of Jamaica (PSOJ), said that women should start using their bargaining power in companies to ensure that positions of power in the boardroom are more varied.

"It is incumbent on us, I believe, to ensure that we ourselves ... recognise what we bring to boards, that we find ways to bring our sisters into the networks that matter.

"That we empower them through training ... because this is how the guys do it. Of course, they recommend each other for board positions. We need to be influential in that sphere as well," she said.

Although women constitute 51 per cent of the population, women only hold eight of the 60 seats, or a 13 per cent share, in the House of Representatives; and 36 out of 277 seats, or 15.8 per cent, in the parish councils.

Lisa Hanna, member of parliament for South East St Ann, said women in high echelons should try to mentor other women to embrace empowerment instead of handouts.

Hanna said that her experience in politics is that it is hard to cut the "umbilical" cord of dependency for some women in her constituency, who would rather that than try to become leaders.

Added Hanna: "It is a problem because you recognise that not many women transition from the grass roots to councillor to member of parliament, and not many want to go into the civil service for a number of reasons," she said.