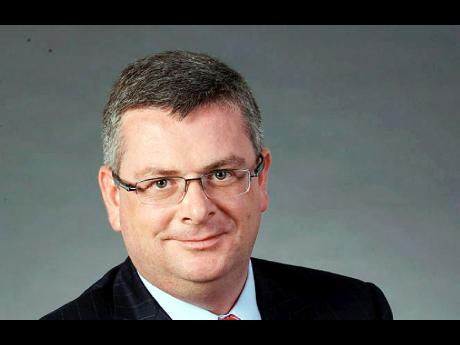 Digicel yesterday announced details of its plans to purchase and distribute 19,000 six-man tents - valued at US$3 million - to provide shelter to more than 100,000 Haitians who are living in makeshift campsites following the January 12 earthquake which devastated Port-au-Prince and surrounding areas.

The tents are designed for extended living in wilderness conditions and are being shipped to Port-au-Prince from Bangladesh. They are expected to arrive at the end of March.

Working with its existing distribution channels and the Digicel Foundation, Digicel will distribute the 19,000 tents to Haitians who are living on the streets with no shelter.

Digicel Group CEO, Colm Delves, said: "With an estimated one million people living in makeshift dwellings in Port-au-Prince, the Government of Haiti and non-governmental organisations (NGOs) providing relief efforts in the country are increasingly concerned that many more lives will be lost if people are not provided with sheltered accommodation to protect them from the imminent arrival of rainy season. Not only do people need proper shelter, where they can stay safe and dry, but it will also help stop the spread of disease through the makeshift camps that have been set up across the city.

"However, while the tents we are donating will go some way towards providing sheltered accommodation, we need more organisations from across the world to step in and provide this urgent support."

As the single largest investor in Haiti, Digicel has invested US$370 million since its launch in 2006. In total, Digicel has donated over US$20 million to support the relief efforts in Haiti, which includes a US$5-million direct donation to NGOs; US$5 free credit to each of its two million customers, totalling US$10 million; funds raised from a text- and voice-donation line for customers across its 32 markets; as well as various initiatives that individual markets have hosted such as radiothons and concerts.