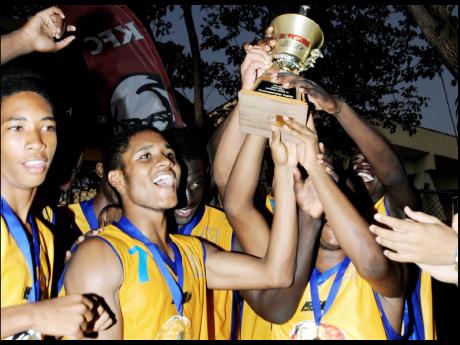 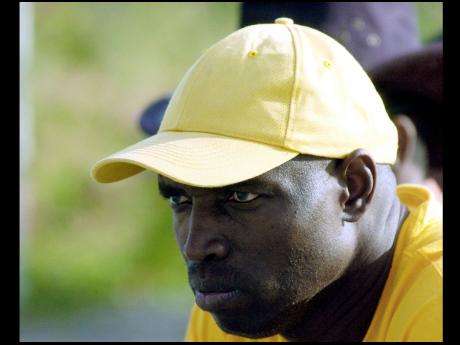 Southern Conference champions, Ardenne High, and St George's College booked their spots in the finals of the KFC Inter-Secondary Schools Sport Association All-Island Under-19 and Under-16 basketball competitions, following exiting semi-finals victories over Belair and Campion College, respectively, on Wednesday at the National Stadium Courts.

Jonathan Mitchell's was the leading scorer for Campion with 11 points.

Ardenne began the match shakily, which saw them trailing Belair 26-22 at half-time. However, the Basil Barrett-coached Ardenne, rallied in strongly in the third quarter to outscore their opponents (21-11) to take a 43-37 advantage at the end of the period.

Dimitri Gage then scored eight of his game-high 31 points in the fourth stanza, which propelled Ardenne to a comfortable victory. Gage received good support from David Gardener, 10 points and nine rebounds. Earl Mowatt 14 points and six rebounds and Patrick Meikle 13 points and 18 rebounds, were the main scorers for Belair.