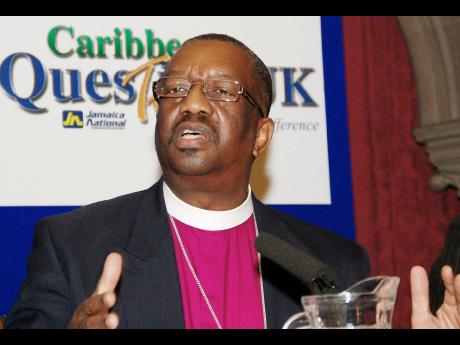 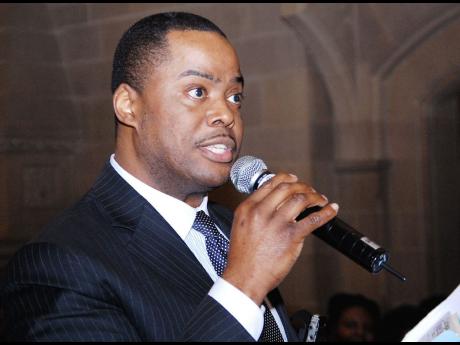 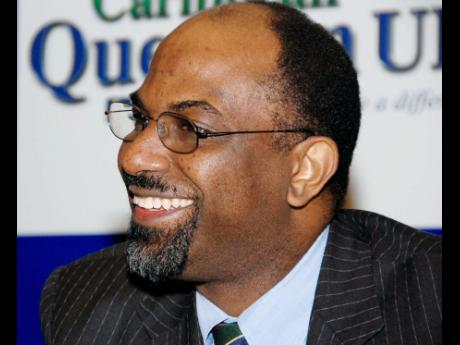 THE PROSPECT of a black prime minister for Britain, trade, education, the United Kingdom's relationship with the Caribbean, the controversial Air Passenger Duty, and visas were just some of the issues thrashed out during Caribbean Question Time, held yesterday in Manchester, United Kingdom.

A panel of community and religious leaders and politicians, chaired by Earl Jarrett, general manager of the Jamaica National Building Society (JNBS), went head to head with the local African-Caribbean community, which fired a series of far-reaching questions.

As the UK general election looms, everyone in the black community, particularly those in the inner cities which contain many key seats, were urged to register a vote.

Panellist Doye Agama, bishop for black churches in Manchester, compared the community to a "sleeping giant" which must mobilise its muscle.

"We must organise ourselves and hold politicians to account and hit them where it hurts: in the ballot box. This is not about Westminster, it's about our folks who can't get a visa to come here, or our families who are ambitious for their children and want them to do well," he said.

But fellow panellist, Sir Richard Leese, the Labour leader of Manchester City Council, said he was of the view the African-Caribbean community had distanced itself from representative politics and needed to get more involved in the political process.

However, Colette Williams, an Independent prospective councillor for Mosside, said over the years, the black community had felt taken for granted by Labour and let down by the political party they had traditionally supported.

And from the audience, Ian Thompson emphasised that the black person's experience of life in the UK had to be looked at. He said the Labour party was "skewed against" black people who needed support on issues such as the high number of excluded black youngsters and the oppressive "stop-and-search" system.

Many felt the special relationship between the Caribbean and the UK had diminished, and Bishop Agama put this down to a "loss of history" and the failure of Britain to recognise how Caribbean peoples had contributed to the UK's great wealth since they first arrived to work for the "mother country" in the 1950s.

While others believed the UK- Caribbean relationship had been tarnished by the visas issue and the Air Passenger Duty, the latter having a serious effect on Caribbean islands dependent on tourism. The panel was told it was far cheaper to fly from Washington to the West Indies.

Many felt trade between the UK and the Caribbean had also been hard hit, particularly in the banana and sugar-cane markets, where the UK tended to favour the United States and Costa Rica.

Dr Robert Gutfreund, of the United Kingdom Independence Party, said it was "quite immoral" that trade had been handed over lock, stock and barrel to the European Union.

Community leader Mike Forrester brought up the issue of the "criminal labelling" of some Caribbean islands, which, he said, blighted both their business opportunities and the chances of youngsters in schools.

Sir Richard said he accepted that criminalisation of black youth was an issue and had been a major barrier to their progress, but he said Manchester had been held up as an exemplar for work currently being done at the grass-roots level.

Bishop Agama said: "Although it is not politically correct to say so, there is still a residue of institutional racism in both the education and judicial systems. The attitude of some teachers, perhaps unintentionally, put some black youngsters up to fail."