GET SET FOR A Confidence high among coaches 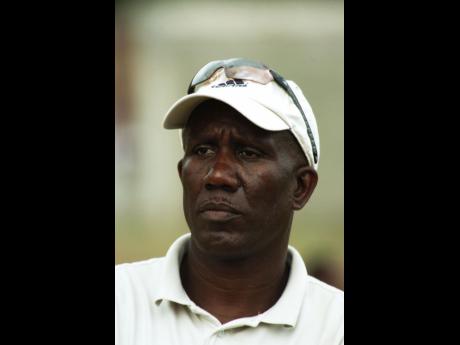 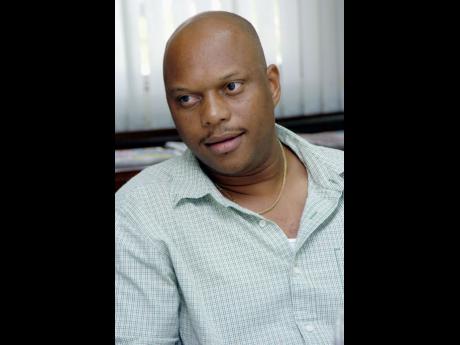 If the comments of Edwin Allen's coach Michael Dyke are anything to go by, come later tonight, his school will take home all three Championship events for girls at the 2010 Gibson Relays.

Holmwood's camp, on the other hand, said they can win all relays but, like Manchester, who said their best chance is in Class One 4x100m, the 4x800m maybe out of their reach, with Edwin Allen and the highly touted Team Bickle USA in the field.

The teams to watch in the 4x100m Class One, Dyke said, are Holmwood, Vere, Manchester and Herbert Morrison, while the same four, along with STETHS and Wolmer's, should be there in Class Four.

As for the 4x800m, Dyke said: "Based on what I heard, the USA 4x800m team is really coming to win, but I know we won't go down without a fight. The girls have been performing very well all season, so I don't have any reason to think that we cannot continue our winning ways.

"They are highly motivated, especially since the comments that were made by the overseas coach," Dyke said.

The Tracey sisters, Nikita and Ristananna, along with Mackola Joseph, Sharlene Nickle, Carla Thompson, Desreen Montague and Sanikee Gardener could feature in the 4x800 for Edwin Allen, while in the 4x400m, Nikita, Ristananna, Sashawna Ffrench, Shawnette Lewin, Montague, Amoya Blake are the front runners to make up the team.

Ann-Marie Duffus, Amoy Blake, Jasette Campbell and Sashawna Ffrench won the Class One 4x100m at Western Relays but Nikita Tracey could come in to make it a very powerful team.

"We are looking forward to the challenge; I think we are as ready as most teams ... we know it's going to be competitive, especially with the USA team coming strong, based on the defeat they had last year," said head coach Jerry Holness.

"We are up to the task. We are hoping to be strong in the 4x400m, which will have Natoya Goule, Shantel Adams, Orenthia Bennett and Jereece Maxwell. The 4x800m is going to be a tough one for us this year, due to the fact that we have lost 50 per cent of our team ... we are looking for Edwin Allen to continue their dominance."

Holness also said for the first time in recent years they will have a strong Class One girls 4x100 team, which will come from Shantel Adams, Elaine Thompson, Coleen Spencer, Leslie-Ann Mitchell and Maxwell.

"It's just another meet, and preparation for Championships," head coach Maurice Wilson said.

He described the Gibson Relays as a "dry run, a test run" for the upcoming Championships.

"I am a top competitor in all of them (seven relays). Gibson has always been a good hunting ground for us.

"I think our weakest relay now is the 4x800m but we can win all relays.

"I think Class Two may be an area we might have some weaknesses, not because our team is weak, but because of the quality of Vere Technical. Apart from that, we are very competitive in all the relays."

In the 4x400m, Wilson is not sure who will run, but Samantha Woodburn, Jenieve Russell, Petra Fanty and Chris Gordon are the big four.

"I guess we are going there, not having any great claim to any race. We just want to compete," according to head coach Constantine Haughton.

"We are not the favourites for any race, we are just going to do our best and see where the chips fall."

Asked about the 4x200m open, which many expert believe Vere cannot lose, Haughton said: "That is not true, they probably think Jura (Levy) is still here ..."

But when quizzed about the superb talents of Shericka Jackson, Deandrea Whitehorne and Celia Walters, he replied: "We having little illnesses and flu and strains and those things."