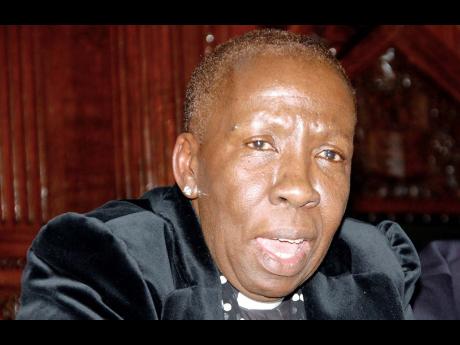 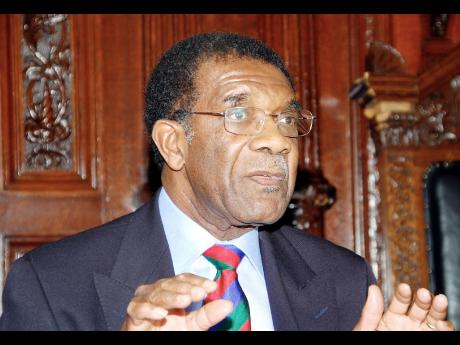 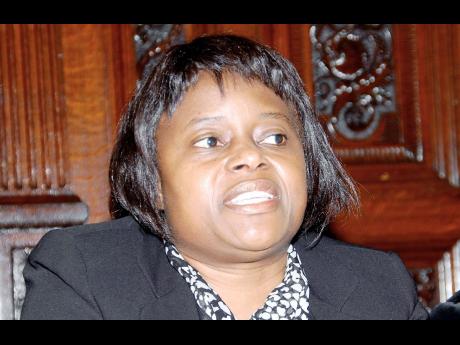 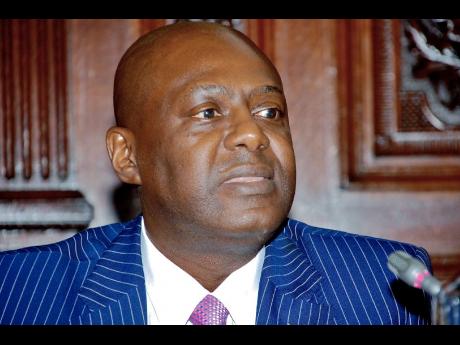 THE Black community has to embrace the business world in order to thrive both in Britain and the Caribbean, urged a Birmingham entrepreneur during a Caribbean Question Time debate in the city.

It was the third in a series of four debates across the UK, hosted by the Jamaica National Building Society (JNBS), to give members of the Caribbean community the chance to highlight important issues in the run-up to the general election.

Issues up for debate ranged from the so-called special relationship between the UK and the Caribbean, to the prospect of Britain electing a black prime minister, immigration, education and the UK's mental health system.

But throughout the two-hour debate in Birmingham's Council Chamber, the discussion returned several times to the black community's lack of economic development, which everyone saw as an "economic imperative" to create wealth both here and in the Caribbean.

Tony Sealey said: "In 2001, the Caribbean community in the UK had the lowest rate of self-employment in the country. In 2009, this situation has not changed. We must create wealth in our community and invest here and in the Caribbean. We are, as a community, the most economically inactive and this has to change. It's crucial that we are successful in senior management positions."

Lord Morris added: "In economic development we have not moved forward and that is our empowering mechanism. We have to take responsibility for ourselves - and then change the system when it fails us."

But Camille Ade-John said she felt the black community had lost its "collective response".

She said: "We used to be able to support people to get to strategic positions in the city but now that has gone."

Businessman Collin Lawson spoke of how he had realised early on that the only way he would succeed was to be his own employer, as racism is still out there.

"We are not expected to achieve," he said. "But when you fall, you have to get back up there - you have to help yourself."

Sharon Pennant had earlier said she felt institutional racism was still an issue. She said: "We would be living in denial if we denied it exists."

However, everyone agreed it was essential for members of the black community to make sure they have their say and vote at the general election.

Canon Eve Pitts said: "The Labour Party has taken the black vote for granted over the years and in turn the community has lost confidence in politics. This is because politics has moved away from ordinary people - politicians must engage with people on issues which matter to them."

On Britain welcoming a black prime minister, Bishop Dr Webley recalled the inspirational day he witnessed the inauguration of US President Barack Obama and said it was indeed possible in the UK.

But Canon Pitts emphasised that many young black people were still not sure of their identity - of whether they were Caribbean or English. "The Englishness question needs to be resolved," she said.

Most of the panel believed that the so-called "special relationship" between the UK and the Caribbean did not really exist, but was rather some outdated fantasy.

Bishop Webley said: "I think perhaps the relationship was only special until it was decided overnight to introduce visa regulations without even consulting the Jamaican High Commission."

While Tony Sealey added: "There was never a special relationship - only an economic one, and that's the reason we're all here today."

Derek Douglas, of the Jamaican diaspora, wanted to know what the Jamaican government was doing to encourage investment potential.

Dr Joe Aldred chipped in that possibly the Caribbean's only special relationship was now with China.

On the issue of education, Tony Sealey said he felt many black boys were "lost in a cultural maze", but felt it was often too easy to blame the system.

Lord Bill Morris, who is patron of Black Boys Can, said home life also played a big part in children's lives, being the place where attitudes and behaviour were formed.

In closing the debate, Earl Jarrett, general manager of JNBS, said: "Tonight has been about creating a pathway to take action. It is not just about the system - it is about your participation in that system. We have to take more specific action and get more political representatives around the table."