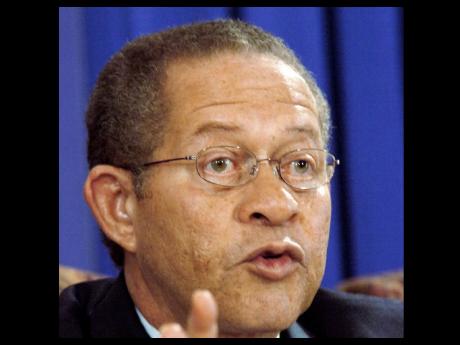 Prime Minister Bruce Golding will meet with the Office of Disaster Preparedness and Emergency Management on Wednesday to review Jamaica's preparedness for an earthquake disaster.

This comes in the wake of earthquakes that have struck several countries in Latin America and the Caribbean, including Venezuela, Bolivia, the Cayman Islands, Argentina and Guatemala, since Haiti was hit in January, as well as warnings by scientists that Jamaica remains highly vulnerable.

The prime minister wishes to ensure that all necessary plans are in place in the event of an earthquake in Jamaica.

Meanwhile, Golding has sent a message to President Michelle Bachelet of Chile on the loss of lives and destruction caused by the severe earthquake. He was especially saddened because at the Caricom/Latin America Summit in Cancun, Mexico, last week, President Bachelet was in the forefront of efforts to mobilise more assistance for Haiti.