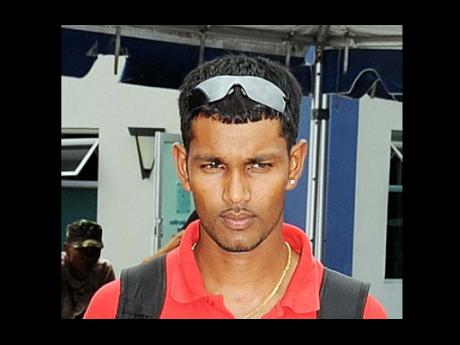 Beleaguered West Indies will try to rise above their vexing recent tour Down Under when they face minnows Zimbabwe in a one-off Twenty20 International here today.

Demoralised by the Aussies after being whitewashed in both the one-day and the Twenty20 series, the hosts have a chance to revive themselves in the 2 p.m. (1 p.m. Ja time) contest at the Queen's Park Oval.

Denesh Ramdin, who will lead the side in the absence of the rested Chris Gayle, said he was confident his charges could put up a good showing despite the ragged stuff against Australia.

"The Australian series was very difficult and we must move on. Tomorrow (Sunday) we start a new series and we are confident of doing well," said Ramdin, who is leading West Indies in his third T20I.

"We met with our new coach Ottis Gibson on Friday evening and he told us that we must put the past behind us and move on. We are looking to the future and with the new coach on-board we are looking forward to great things."

The match will showcase some of the region's best young batting talent, with Adrian Barath, Darren Bravo and Kieron Pollard all selected for the encounter.

Both Barath and Bravo will be making their T20 debut while Pollard can be considered seasoned in this format. They will join with veteran left-hander Shivnarine Chanderpaul and the explosive Dwayne Smith to form the basis of the batting.