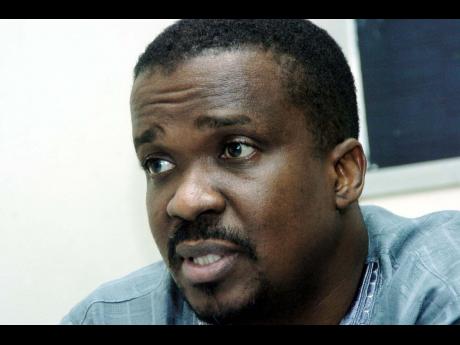 Title: The Cross and the Machete: The Native Baptists of Jamaica-Identity, Ministry and Legacy


The book addresses some deficiencies in our heritage such as providing a foundation for a biography on the Right Excellent Paul Bogle, national hero, and details substantial work looking at the Morant Bay Rebellion from the perspective of the Christian faith motivating political activism.


In addition, the speeches made in the Parliament by the Right Excellent George William Gordon, national hero, are included.

Unlike our socialisation, this book shifts the focus from the European missionaries and African religious expressions as critical in the understanding of the Morant Bay Rebellion and suggests that credit, instead, should be given to those of African origin who interpreted the Bible with practical applicability to their everyday life.

George Liele, Sam Sharpe, Bogle and Gordon took a different approach to the Bible based on what they read for themselves and not primarily on what the missionaries taught them.

These are the people who should be credited with laying the foundation for an indigenous missionary church in Jamaica, and erecting an edifice of local political governance for the betterment of the majority. This work also relies heavily on what Bogle and Gordon said and wrote (original documents), and has discovered that these men were not rebels but Christians who believed in equality and justice. This book hopes to inspire a new type of politics, business and spirituality for the betterment of Jamaica.

NOTE: The book will be launched on Tuesday, March 2 at the Technology Innovation Centre, University of Technology at 6 p.m.