Tales of a muddled mind 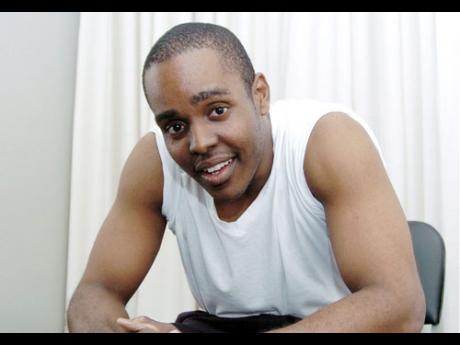 You know, sometimes I think I'm losing it. On Ash Wednesday, I thought I was fortunate to be at home alone. Just me, the television and food in the house. Perfect! Or so I thought. However, after about the first two hours after waking (circa 8 a.m.), things became a bit monotonous.

Despite the more than 100 channels at my disposal, there didn't seem to be anything I could focus on for more than five seconds at a time. Even fooling around with the cellphone had its limitations. The radio isn't always a good alternative because half of the content is talk and as for the music, half of it is crap. Furthermore, with the short attention span I was suffering from, it would have forced me to change the station every minute and, alas, there's no remote for the radio.

Noon caught me half-listening to the news. Between then and 2 p.m., I found a science programme or two to educate myself. Didn't work! By 3 or 4 p.m. I was out of ideas. I wished for the walls to come alive and try to chase me so at least I would have something to do. By the time the evening news programmes came around, I was exhausted from doing absolutely nothing all day! I spent so much energy trying to find something to do, I tired myself out mentally. I realised that when presented with ample opportunity to do everything, I usually do nothing but work myself up while doing so. Weird, I know!

This whole scenario has, however, not spurred me to get out more or any other such 'fun' initiative. The reason being, if I get caught in the same mode at a party (i.e. can do whatever I want) I'll end up doing the same thing I did at home; NUTTEN! No matter where I am physically, I can go (and stay) somewhere else (mentally) for as long as is necessary, until I get (physically) to a place I prefer.

That's how I've made it through many a meeting, conference, seminar, lecture and one-way conversation. Throw in a few parties, a couple of weddings and a funeral or two that I didn't really want to attend but had to, and you see that I've perfected the art of being there and being absent at the same time.

But back to the house incident. Since I'm weird, I prefer to be weird at home! I'll only go places that I have to (work) and places I'm sure I will enjoy myself. That way I won't zone out. Otherwise, just look for a guy in the middle of the room looking like he's on medication. Yep, that's me!

Catch up with me at: daviot.kelly@gleanerjm.com