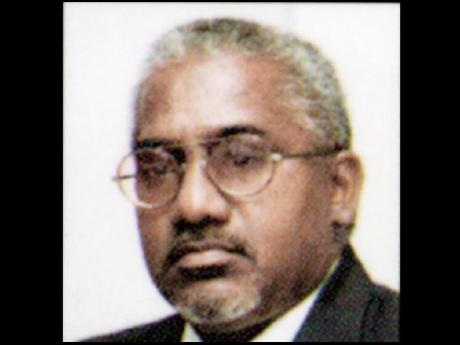 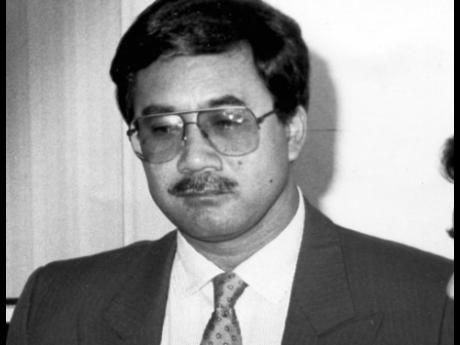 1. Mr Persaud refers to various disclosures in his capacity as a former director of FINSAC. My comment about his non-disclosure was with respect to the specific article on which I commented. I doubt that most readers of that article were aware that he served in that capacity. Without that knowledge he compromised any position that he has taken about FINSAC and the Eagle Group since the unsuspecting reader would be misled by what is purported to be non-partisan commentary.

2. He has said that I have not disclosed my involvement with the Eagle Group. I would suggest that most readers are aware that I was at the helm of the Eagle Financial Group and therefore need not say so when I write about FINSAC and Eagle. Without doubt, I have a conflict of interest when I write about these entities and that is why I have always attempted to present as much information as possible to support any position that I have taken. Unfortunately, that cannot be said of Mr. Persaud's writings.

3. I stand by my comment about the financial viability of Eagle Commercial Bank, which was one of the best run banks in the 1990s. It is incredible for Mr Persaud to say that: "If former Minister (Omar) Davies suggests it was indeed viable, the minister misspoke". His circuitous analysis regarding the "too big to fail" rationale regarding National Commercial Bank and the International Monetary Fund is not convincing. It is incredulous - and even a possible breach of his fiduciary position as a then director of FINSAC - for him to have argued in his earlier article that FINSAC had no choice but to have a fire sale of NCB.

4. This is not the place to argue how the troubled financial institutions and other businesses in the 1990s should have been dealt with by FINSAC. I have published a short book entitled
Submission to the Commission of Enquiry into the Collapse of Financial Institutions in Jamaica in the 1990s
[2009] which addresses how FINSAC veered from its mandate. Copies have been sent to the Commission of Enquiry, which has invited me to testify and it will be my duty to do so, on this and other matters.

5. Finally, it is ironic that Mr. Persaud should conclude that some of us at the helm of financial institutions in the 1990s "discredited Jamaican entrepreneurship and set back development prospects more than a decade". I suggest that this unfounded claim would be more appropriate to FINSAC. It destroyed thousands of businesses and entrepreneurship by breaching its mandate and the inept manner in which it handled the crisis, for which Mr Persaud must bear some responsibility as a former director.