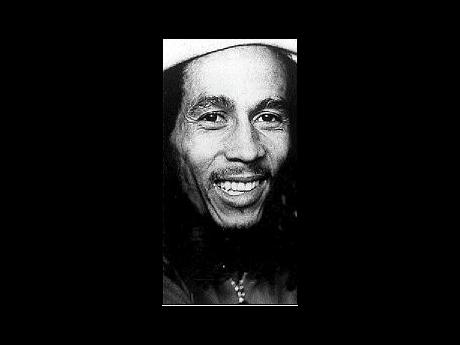 That atmosphere nurtured many other successful performers as well, and yesterday, Junior Lincoln hosted a three-hour walking tour of Trench Town, called the Boy's Town Trench Town Tour, which will cover the places where many of those who made significant contributions to Jamaican music once lived.

"I am sure we have left off a few, but it is a research for that purpose," Lincoln told
The Gleaner
.

The tour also included the Ambassador Theatre which Lincoln said played a very important, role as that was where the Vere Johns Opportunity Hour was staged, giving talented singers an outlet, and providing record producers, scouting opportunities.

Part of the tour experience was cornmeal porridge, fried dumplings and fritters at Bob Marley's former yard. Lincoln said each participant was given a map of the area with the yards, showing where each person used to live. However, he said "the Trench Town of today is different from Trench Town then, so you won't be able to physically go to the yard of some".

Lincoln pointed out "I am from the area" and emphasised that "Trench Town is our Hollywood. It is just that we do not know it. We have allowed an international brand to go to waste. I want Trench Town to be our cultural village that people from all over the world come to visit".

There is also a present, pressing need which the tour is also intended to fill, as Lincoln said "a part of the exercise is making the people in the industry aware of this, and to make the young people in Trench Town aware of their legacy. The thing we have to create in these areas is hope. We have to make them realise this is not the only place in the world".

"They may be living in Alton Ellis' home and not be aware. It is important for them to understand that," he said.

He pointed out the irony of people from outside Jamaica tending to know more about Trench Town than many Jamaicans, as "you have people from Japan and all that come down and do the tour, yet, our industry doesn't know about it. There is something wrong about that".

He positioned this initial tour as a part of larger plans for Trench Town. "This is only the beginning," Lincoln said. "The long-term plan is to knock down Trench Town and rebuild it, not in the exact way, but to upgrade it, keeping the houses that the artistes lived in".

And Lincoln envisions a time when there will be numerous tour buses parked in Trench Town every day as people come for the Trench Town experience.

"People want it, but we are not providing it," he said.