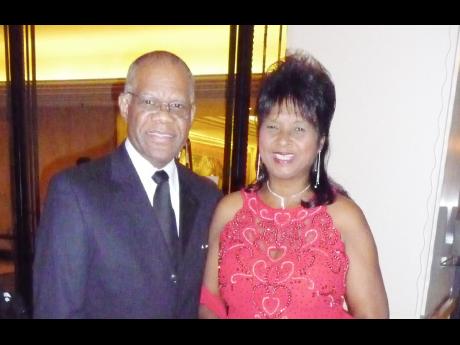 Consul General Seth George Ramocan and his wife, Lola, pose for 'Something Extra' at the University of the West Indies Gala held in Toronto, Canada, last Saturday night. 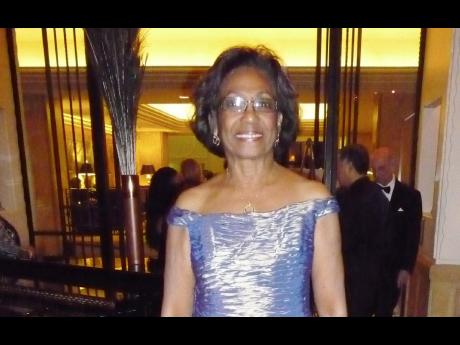 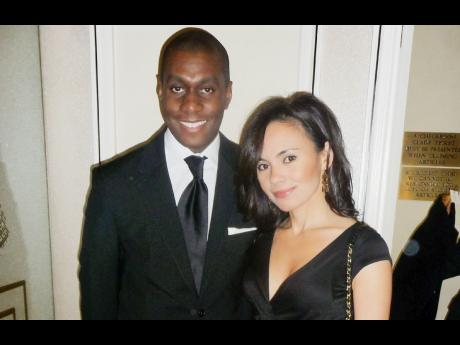 Michael and Lenni Eubanks look quite spectacular in black as they came out in support of last Saturday's UWI Toronto Gala at Hotel Four Seasons in Toronto, Canada.
1
2
3

The University of the West Indies held its benefit gala at the Four Seasons Hotel, Toronto, Canada, last Saturday night and we have exclusive highlights.

1 It is rather cruel of those who are saying that the chief deserves an Oscar since he has been acting for such a long time. Guess we will soon have a confirmation.

2 Everyone thought it was over. She went north and he slipped into retirement. Then suddenly, she turns up to light the candle, now the flame is burning steadily once more.

3 The feeling of rejection is so great that the one-time politico is whispering to all who will listen that he has not been given any ratings by the people who he has supported all his life.

4 Some were very disappointed when the will was read. On the other hand, there were huge smiles for the largesse that some acquired.