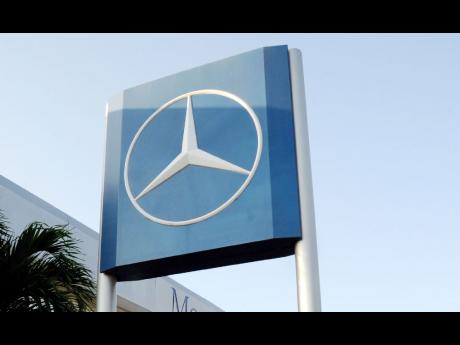 The Mercedes Benz marquee on display on a section of the Issa Transport Group complex on Camp Road, Kingston. - Ricardo Makyn/Staff Photograapher. 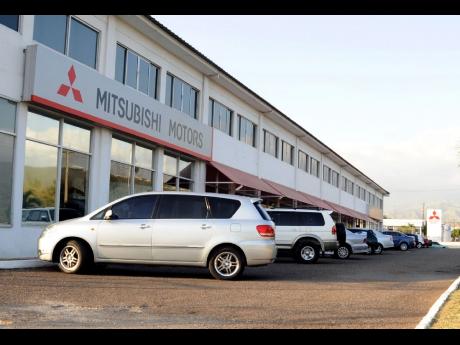 Stewart's Automotive Group Limited has acquired the operations of Issa Transport Group (ITG) and will take possession of the Camp Road-based business on March 12.

The transaction mark's ITG's exit from the transport market after 65 years in the business, freeing the Issa family to refocus on its "core business of hotel operations", and it puts the ownership of yet another business into Barbadian ownerhship, if only partially.The announcement of the takeover comes months speculation that parts of ITG were up for sale, including Motor Sales and Services, which Issa Transport initially denied.

But, in a joint statement with Stewart's, issued at the weekend, the companies said that a deal was reached and that under the terms of the arrangement, subsidiaries Motor Sales and Service Company Limited, Euro Star Motors Limited, and Jamaica Industrial Equipment Company Limited "would close its doors to the public at the end of business on Friday, March 5, and reopen a week later under Stewart's ownership. The terms of the deal were not disclosed.

Last night, Diane Stewart said the company was in the process of briefing staff on the acquisition and that any public comments would come at the end of that exercise. Efforts to reach representatives of ITG were unsuccessful.

Stewart's, which is majority owned by Kiffin Simpson's Simpson Motors of Barbados, currently sells Suzuki and BMW. The latter dealership was once held by ITG until Stewart's won the contract in 2006.

The ITG/Stewart's deal also includes Budget Rent-a-Car, which will continue to operate through the transition period.

All of the employees of the Issa Transport Group will be made redundant, but stand a chance of being re-employed by Stewart's if they are qualified and "fit the corporate culture", the company said.