Light and power GCT kicks in 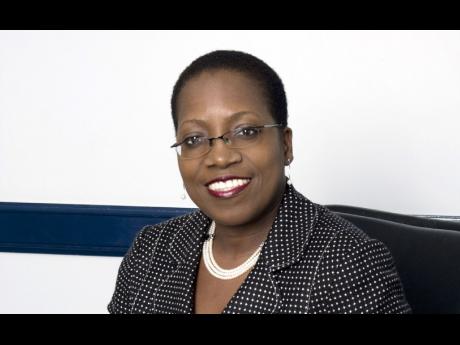 About 160,000 customers of light and power provider, Jamaica Public Service Company Limited, will this month start seeing even higher light bills as the company starts to levy the 10 per cent special general consumption tax (GCT) charge the Government has tacked on to electricity usage.

All 100,000 of its industrial and commercial electricity users, but just 60,000 of residential clients will pay the tax, which finance minister Audley Shaw initially announced at the higher rate of 17.5 per cent but later backtracked, shaving it to 10 per cent.

"Preparations for the implementation of the GCT on bills are going as planned," Winsome Callum, corporate communications manager at the power provider, told

Callum reiterated that the tax will be applied to bills that cover the February to March billing period.

"Except for the customer charge and the charges associated with the first 200kWh for residential customers, GCT is applied to all the components of the bill," the JPS spokeswoman said.

"This includes the foreign exchange adjustment charge, which changes each month depending on movement in the Jamaican dollar in relation to the US dollar."

The power company, which has been running media advertisements to draw customers' attention to the start-up of the taxation, said the GCT will be shown in a separate line on the bills.

For the residential customers, the bill will clearly show all taxable and non-taxable charges.

She also pointed out that the total amount of GCT payable is rounded off to two decimal places.

According to the energy pro-vider, customers who have been categorised by the Inland Revenue Department as 'zero-rated' will also be exempt. These energy users normally include ministries or departments of government, parish councils, statutory bodies, hospitals and schools.

Customers who believe they qualify for zero-rating, but are charged GCT, will be required to provide a letter from the Inland Revenue Department authorising exemption. Until this authorisation is received the customer will continue to pay GCT and may make a claim for refund from the tax authorities.

The Government expects to earn $711 million from the new tax.