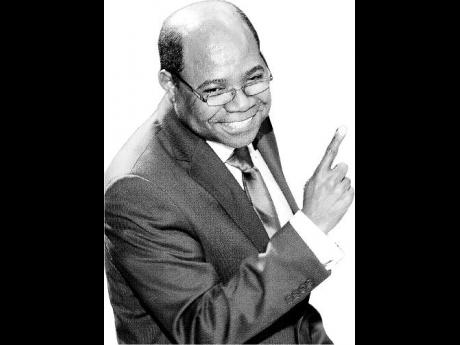 Bartlett ... This particular loan arrangement is going to provide us with the tools to deal with poverty alleviation and to fulfil the tourism mandate ... .File

TOURISM MINISTER Edmund Bartlett is moving to allay fears that the latest United States (US) international narcotics report could hurt the fragile industry.

On Monday, the US State Department released a report in which it flayed the Jamaican Government for its handling of the extradition request for west Kingston strongman Christopher 'Dudus' Coke.

The US also raised questions about whether the Bruce Golding administration had the political will to deal with crime and corruption.

Yesterday, as the report circulated, debate on the impli-cations quickly turned to the tourism sector, with particular reference to the possibility that some Americans might decide against travelling to Jamaica.

The US remains Jamaica's main tourism market and Bartlett ad-mitted that the report sparked some worry.

However, he argued that measures would be implemented to minimise any fallout.

"The point is that we market and we market strong. We market on the value of the destination, noton reports," Bartlett told
The Gleaner
.

"Any negative report on Jamaica must be of concern so one has to ensure that these reports do not damage the wider process," he added.

Despite the economic downturn in major markets last year, Jamaica experienced a four per cent growth in visitor arrivals, with the vast majority coming from the US.

The tourism minis-try has reported that 1.8 million stopover arrivals were recorded last year, with US$2 billion earned in revenue.

According to the ministry, the US continued to dominate arrivals with a little more than 1.1 million, or over 60 per cent, of the island's visitors coming from that country.

That represented an increase of 1.6 per cent over the previous year.

Europe followed with 284,700 visitors, an increase of 1.5 per cent. However, Canada had the biggest growth, with arrivals increasing by 3.9 per cent.

The country's strong showing continued in January, with Bartlett claiming a 3.4 per cent in-crease in visitor arrivals.