Miller off on trial 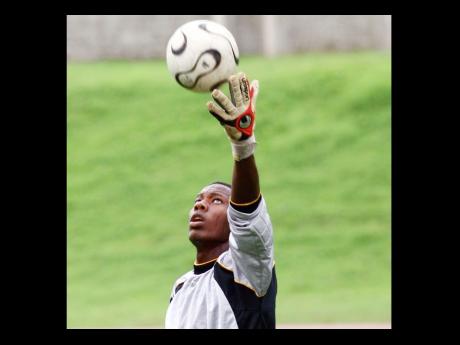 National goalkeeper Dwayne Miller left the island yesterday for Europe on a two-week trail stint with clubs in Norway and Sweden.

Clyde Jureidini, general manager of Harbour View, the club Miller represents in the Digicel Premier League, told
The Gleaner
he is happy with Miller's achievements this season.

"We are delighted to have young Miller be selected to go on trial in Europe which, for a goalkeeper, is very rare," said Jureidini, while not disclosing the names of the clubs at which Miller will be on trial.

"I think it is a good opportunity for him and we wish him all the best," said Jureidini.

The 22-year-old goalie made his senior debut for Jamaica in their 2-0 away win against Malaysia, in a friendly international in 2007. He has so far won nine caps for Jamaica, the last of which was a 2-1 defeat to South American powerhouse, Argentina, last month.

Miller was also a member of the Jamaica's Under-20 team, which won the silver medal at the Pan American Games in 2007. Miller's trail stint was made possible by Romel Wallen, through his company Pro-Gold Sports Management Limited.