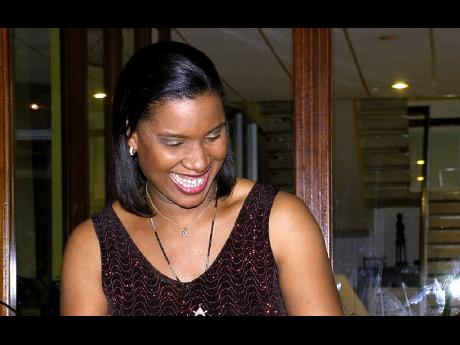 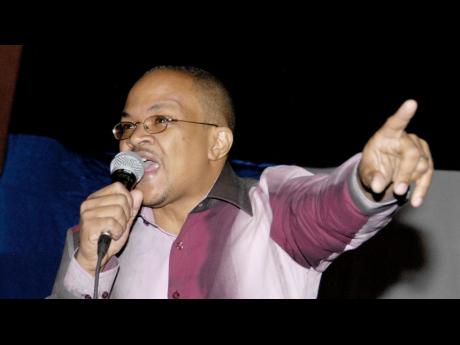 A group of multi-skilled medical doctors will put a aside the stethoscopes and scalpels in exchange for the microphone on Sunday at Doctors Onstage for Cancer at Jamaica House, starting at 7 p.m.

In its second year, the event, which is a partnership between the Jamaica Cancer Society (JCS), the Jamaica Uroligical Society, aims to raise awareness of prostate cancer.

Carol Blair of the JCS said the statistics for prostate cancer remain worrying and as such much more has to be done.

"In the past 10 years, the Jamaica Cancer Society has screened 3,400 men for prostate cancer. That is compared to approximately 67,000 mammogram screenings and almost 100,000 screens for cervical cancer in women," said Blair.

"We have a lot of work to do that's why we are doing this benefit concert. We have to create more awareness."

Abrahams said most of the doctors are quite good, and serious about their musical inclinations. He got involved in comedy about four years ago after giving a speech on the link between laughter and good health.

That was followed by an appearance at Christmas Comedy Crack Up at Backyaad in 2006. He also does poetry and last November released the hilarious '2009 Year in Review', a satirical look at notable people and events last year.