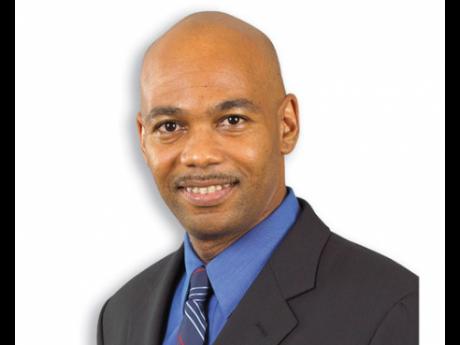 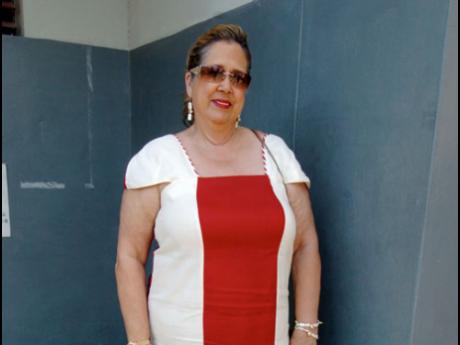 Stewart steps down from SVL

Janette Stewart, whose late husband was a co-founder of Supreme Ventures Limited, has resigned from the company's board.

Stewart's resignation, which took effect February 28, follows the sale of 49.9 per cent of SVL to Greek-owned INTRALOT Caribbean Ventures Limited at J$1.95 per share, or J$2.5 billion, a stake equivalent to 1.3 billion of SVL's 2.64 billion issued shares.

The company has not said which of the big sharehol-ders participated in the transaction - the deal was announced January 14 - but Stewart's departure suggests she might be among them sellers.

The deputy managing director of National Commercial Bank of Jamaica (NCB), Dennis Cohen, has joined the board of the Jamaica Stock Exchange, filling the vacancy created by Chris Williams' departure.

Williams, the former managing director of NCB Capital Markets, gave up his vice-chairmanship of JSE when he left the banking group to launch out, with three other partners, into a new investment business.

NCB has opted not to replace Williams at NCB Capital Markets. Instead, Cohen has been tasked with running the wealth-management subsidiary.