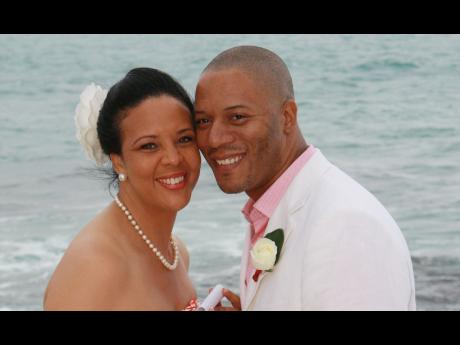 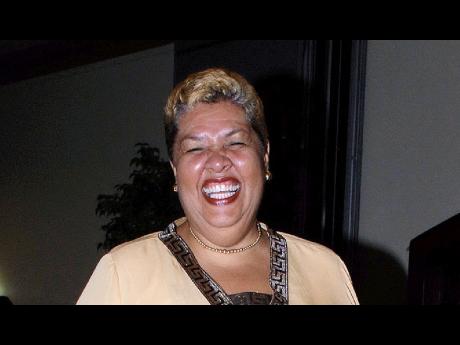 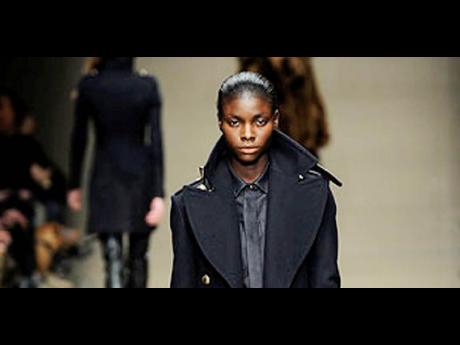 People are still talking about Valentine's weekend and they have dubbed it Montego Bay's super social weekend, and little wonder, as it was a humdinger that began with the Michele Rollins US$1,000 per person that ended with the premiere of the remounted
White Witch of Rose Hall
, for stage!

Then there was the annual Sugar Cane Ball, at the tres fab Round Hill Hotel and Villas, that proved the most successful to date. And then, there was the annual Hanover Charities polo invitational hosted at the Blue Hole Polo Field that saw record international attendance and support. The best part of all of this is that it was all in the name of charity! And then there was the surprise nuptials of Steven Ueker to the fabulously lovely Ann Chen at her Content Estate, just above Reading.

For many who thought the 'social sun' rose and set in the nation's capital, MoBay's social extravaganza was an eye-popper and, consequently, there is now talk to try and arrange just such a high-end power weekend in Kingston, with all the same elements. For those mooting the cause, however, while they can organise such a high-end charity event, and already there's talk of resuscitating the Port Royal Buccaneer's Ball, the question for some is how will the organisers top the Ueker-Chen wedding for the proposed super weekend!

Then, following Pulse's recent launch of Caribbean Fashionweek (CFW) 2010, at Studio 38, Pulse chairman Kingsley Cooper and General Manager Romae Gordon are just so totally chuffed and over the moon with their latest coup, as the simply and wonderfully talented Jeneil Williams, (who celebrated her birthday yesterday) scored an international knockout with an appearance on the cover of the prestigious
Wall Street Journal
on Wednesday! Talk about sizzling, as the fabulous Williams was photographed at the London Fashion Week, sporting Burberry!

This is the perfect entrée to this year's 10th anniversary and staging of CFW that will see the Caribbean's annual fashion showcase donning its philanthropic chapeau as it will be launching the Haiti Fashion and Art project to help raise funds for the Caribbean nation, recently devastated by a crippling earthquake! Set for June 8-14, the organisers are promising an anniversary sizzler of a show, and if the launch was anything to go by, then y'all know we are expecting a fab outing here.

If y'all missed the fab Williams on the cover of the
Wall Street Journal
, then you most certainly do not want to miss the feature story famed model manager and talent spotter, Bethann Hardison, did for
Italian Vogue
on another Pulse hot-to-trot model, Sedene Blake! The 19-year-old Blake is currently among the Pulse wave of hot models, as from London to Milan, New York to Paris, it's all about the Pulse girls strutting their stuff for the leading designers of the world, and with Blake being one of the hottest models on the international catwalk this season, no surprises that the esteemed Hardison is the scribe to break news of the prodigious talent for
Italian Vogue
!

And speaking of beautiful magazines, if y'all have not seen it yet, the latest issue of that award-winning and oh-so-informative volume,
The Jamaican
, is now out and the magazine is simply and deliciously all that! Dubbed, 'The Ceramics Issue', the magazine features the leading national ceramists including grandmaster Cecil Baugh; master ceramist Gene Pearson; the talented Norma Harrack; Jag Mehta; Phillip Supersaud; David Pinto; Jean Bushay; anybody who is anybody in the business of ceramics and pottery; plus a number of vignettes on the artists themselves and galleries. Also included is a fabulous spread on The Hardingham Collection of Senate President Dr Ossie Harding and wife, Marigold Harding, a truly marvellous collection now being shared via the medium of the Jamaican magazine.

We are talking a coffee table tome here of lasting proportions, featuring the Todds and their contribution, and the legendary murals of the Stony Hill Hotel; plus a number of historical titbits and points of references that make the magazine not only a fab keepsake but also a source of reference. Kudos to the publishers and Valerie Robertson for their untiring effort in keeping such a fabulously informative publication alive and well, despite the challenges!

And speaking of beautiful things, people and places, the lovely Bernadette Dunn, style doyenne and arbiter, is back on the island and in MoBay, no less! The one-time first lady of fashion in that city, and hubby, the esteemed Kendall Dunn, have both returned, she, to join general manager Doug Brooks of the soon-to-be officially opened Secrets Resort.