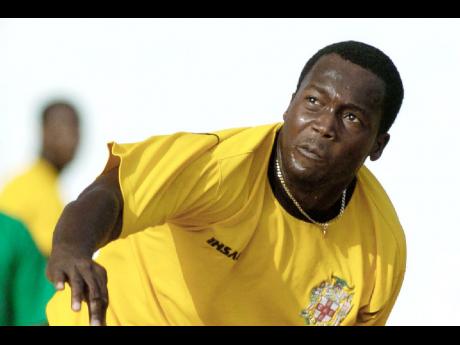 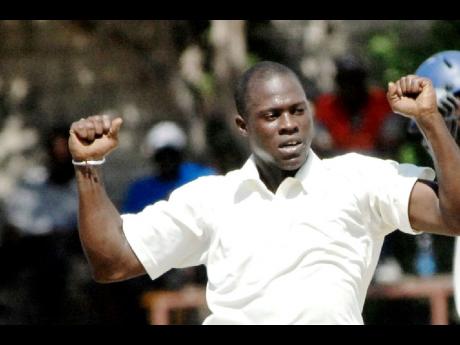 When Jamaica lifted the regional WICB Four-day Championship crown for the third year in a row earlier this week, two players, leg-spinner Odean Brown and off-spinner Bevon Brown, were particularly happy for each other.

The two, who both represent St Catherine Cricket Club in local competitions, along with West Indies left-arm spinner Nikita Miller, have been the backbone of Jamaica's bowling exploits throughout the period.

"We have been bowling together from 2000 at St Catherine and we have won several titles both for club and country," said Odean, who ended with 30 wickets this season.

Used wisely by Jamaica's captain Tamar Lambert, the two are often used in tandem to pressure opponents, whether or not Miller is in the team.

Bevon, who is called 'Lion' by his teammates for his aggressive approach to the game, generally bowls flat and tight off spin, which limits a batsman's scoring ability and creates pressure, a situation which Odean generally profits from.

Difficult to score off

Bowling with bounce and turn and deceptive variations, Odean can be difficult to score off, as evidenced by his consistent returns at the regional level in both one-day and four-day competitions.

"Tamar knows and understands how we bowl, given the fact that he is also our captain at St Catherine.

"He knows when to bowl us, rotates us properly and gets the best out of us," said Bevon who, unlike Odean, has been in and out of the team, but generally tends to perform when given the opportunity.

"Once I am in the squad and playing on the day I always look to give 100 per cent," he added.

He has taken five wickets in a match nine times, and 10 wickets three times.

"I always enjoy bowling with Bevon. He always has a big heart, as his name 'Lion' suggests, and encourages you to do well. He has always been my senior partner," explains Odean, who is a past student of Holmwood Technical.

"Secondly, the opportunity to represent the country really pushes us to do well, and perhaps most of all, our teammates are always giving us that push to do well, having played with them from Under-15 level coming up," he added.

Bevon, in the meantime, says he hopes to be a more consistent member of the team in seasons to come.

"It's kind of tough being in and out of the squad, but I always tell myself that whenever I get the chance I would hold it with both hands. I love to represent my country," he said.