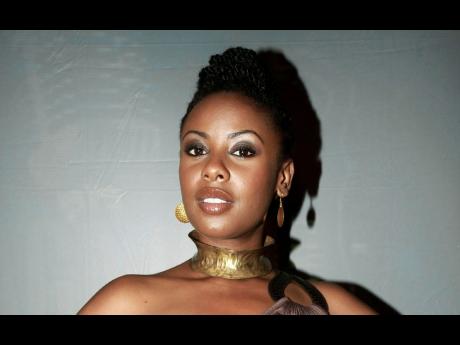 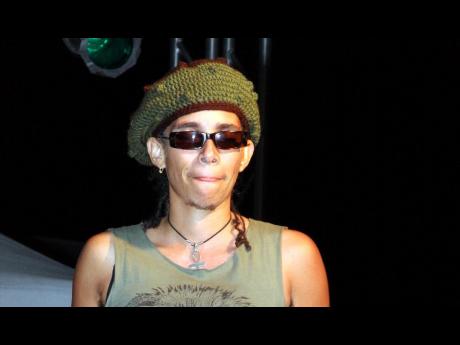 International Women's Day will be celebrated today with Womanbition, an all-female showcase for charity.

Under the theme 'Word, Sound and Power is a Mission', the show will be staged at Starapples Restaurant, Hope Road, starting at 6 p.m.

Mullings said the show was launched "in an attempt to empower our women and save our children, as well as enhancing and empowering our men."

She explained that the showcase will be all about women, as the organisers and police officers are women. And the proceeds from the event will go to women in need and their children.

Promoted as a holistic and positive experience, the proceeds from Womanbition will be donated to the Universal Negro Improvement Association (UNIA) nursing programme and Mary's Child. The UNIA nursing programme is one that trains young women to provide essential services including infant and

issues affecting their communities, as well as facilitating workshops and clinics for traditional diseases afflicting Jamaican communities such as

related illnesses. Mary's Child is a home for teenage mothers, which is run by the Mustard Seed Communities.

"The two charities were chosen because we believe Mary's Child could do with some more support as these teenage mothers are bringing new lives into our world," Mullings told
The Sunday Gleaner
. "It takes a village to raise a child and we want to spread that message of collective security. The girls need to have sisters who can show them the different paths in life for self-improvement and they can then pass that on to their children."

She added: "All of us are members as well of Marcus Garvey's Movement, the UNIA, and we have young women there among us who need skills and training that they can give back to the communities and also be able to lend their skills to Mary's Child and other organisations for abandoned teenage children."

In addition, Mullings said she expects "lots of financial support for the charities

and an evening in which

all patrons leave feeling more inclined to protect our women and treat them with the love and respect that they need and deserve."

With the show in its second year, Mullings said there are definitely plans to expand the charity.

"Of course, we plan to expand, internationally and locally. But, for now, in year two, it's

Womanbition 2010 promising an unforgettable and therapeutic aura of moralistic essence underneath the ackee and mango trees of Stanley and Empress's Boutique," she said, while noting that she expects about 300 people to attend with their donations of cash and kind.

In the long term, Mullings said the Womanbition team plans to make sure all children's homes are properly equipped and "all girls have a sister in society, who is established with information, morals and education that they can lean on."