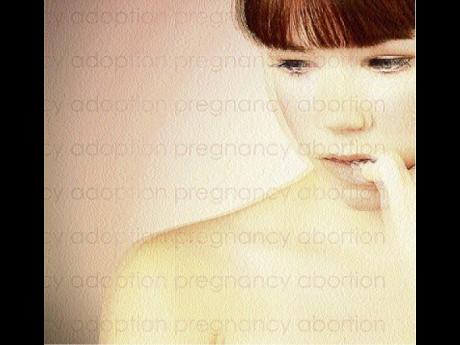 OKLAHOMA CITY (AP): An Oklahoma statute barring the termination of a pregnancy based on the gender of the fetus was deemed unconstitutional recently by a judge who said the law violated the state's rule that legislation address a single subject.

The measure passed the Oklahoma Legislature and was signed into law by Gov Brad Henry last year.

Owens added that it was "pretty discouraging" that a law had to be considered to prevent sex-selective abortions.

"But the issue before the court has nothing to do with pro-choice or pro-life," Owens said.

Aside from barring gender-based termination of pregnancies, the law would have required doctors who perform abortions to provide information about female patients, including age, race, marital status, number of previous pregnancies and the reasons given for seeking an abortion.

The information gathered from 37 separate sections of questions would then be provided to the Oklahoma State Department of Health, which would be required to produce an annual report on abortions performed in Oklahoma.

The law was scheduled to take effect November 1, but a judge granted a temporary restraining order blocking enforcement of the statute until the legal challenge could be resolved.

Special Assistant Attorney General Teresa Collett, who defended the law on behalf of the state, said she would have to consult with regulatory bodies named as defendants in the lawsuit before deciding whether to appeal Owens' ruling.

"We're disappointed that any court would interpret the state constitution as a barrier to aborting a child because of the sex," Collett said. "We find it remarkable, certainly nothing that the pioneers would have anticipated as they wrote our constitution."

Plaintiff Lora Joyce Davis said she was delighted with the ruling.

"I am disappointed to hear all this rhetoric about gender and sex-selective abortions," said Davis, of Shawnee. "That's the most ridiculous and insulting thing to say to Oklahoma voters. The purpose is publicity, I think, to drum up emotions about a very private issue."

Davis was represented by the Center for Reproductive Rights in New York, which also successfully challenged a 2008 abortion law on the grounds it violated the constitution's single-subject rule. The state attorney general's office has appealed that ruling to the Oklahoma Supreme Court.

But Tony Lauinger, state chairman of Oklahomans for Life, argued that the entire bill deals with abortion.

"It was all the same subject and we are disappointed with the conclusion that was reached," Lauinger said.