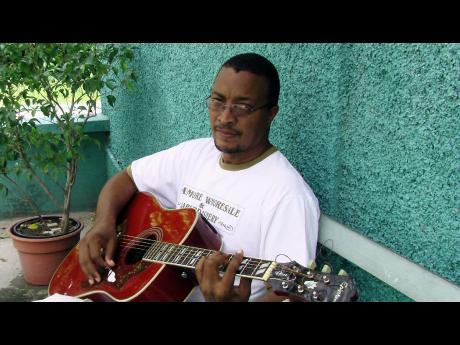 Bennett: I wanted to create the bridge between the bands and corporate Jamaica. - Contributed 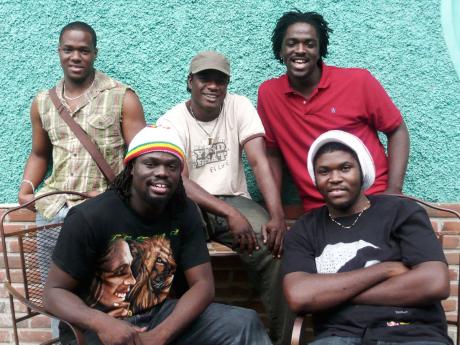 Musician seeks to pave an easier road for bands

Reaching out and linking corporate Jamaica to the music, Mikey Bennett of Grafton Music is hoping to make the road for talented local bands an easier one to travel.

After years of working with the School of Music by providing facilities for band rehearsals for graduates, two years ago Bennett had a stroke of genius with the concept for his 'Adopt-a-Band' programme.

In a recent interview with
The Gleaner
, Bennett explained his idea which, while having hit difficulties,he still has faith it will continue to make a difference.

The Adopt-a-Band programme is a structured mentorship plan that focuses on the industry and prepares young music professionals for the working experience. The programme seeks to secure funding for instruments and equipment of the bands under the project. It also aims to teach the business of music as well as the dynamics of performing and playing in a professional manner.

Bennett said, "I've observed a lot of these bands at school level, and once they leave school it's very hard to keep the band together, it's quite expensive. So I wanted to create the bridge between the bands and corporate Jamaica."

According to Bennett, the programme provides public relations functions, and helps out with much-needed funds and equipment for the band to get their sound together. Bennett sees the lack of funding as one of the major reasons bands find it hard to stay together today. He said, "money is necessary, a band needs at least a year or two to get their sound together, to create that unique vibe. Back in the day, bands like Third World would go up into the hills for a year, taking time to work on their form. When these kids leave school, it's kinda hard to find time to rehearse and they have to split up and work for different people to earn money."

This venture is expected to have significant impact on the Jamaican music scene in the short and long term, with the development of a cadre of professional musicians, trained and mentored in the art of stage performance, presentation and the dynamics of the music business. Bennett explained that the programme is aimed at young Jamaican musicians with an expectation that institutions such as the Edna Manley College, UWI, and the high schools, among other institutions, will become partners in the programme.

Eclectic group C-Sharp was the first band to be successful under the plan, with the Bank of Nova Scotia adopting them. However, Bennett admits that the idea and the adoption came at the wrong time - in the midst of the economic recession.

"The response was not as good, you had other people who came on to help, but it happened in the environment of the recession. I would love to see it happen more in the future, any opportunity to connect with corporate Jamaica is good," he said.

When
The Gleaner
spoke to Hugh Hoilett, manager of C-Sharp, he explained that they were waiting on the presentation from Scotia Bank and to get the programme kicked off. He said, "when I first heard about it, at first I thought this programme will work for young, musicians in Jamaica. Now, been a long time and it hasn't fully materialised, but I'm still looking on it with an open mind."

Bennet has other endeavours up his sleeve, more recently he got a call from a company in London who wants to host a band search in Jamaica. H is currently in the midst of organising that endeavour.