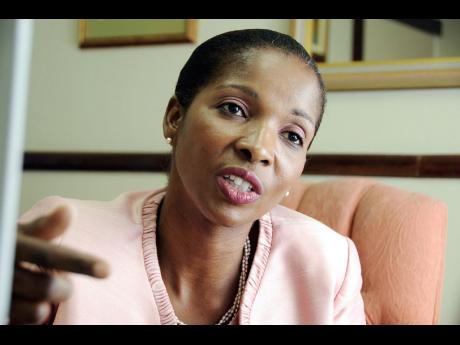 According to Consultant and Lecturer, in the Department of Obstetrics, Gynaecology and Child Health at the University of the West Indies, Dr Sharmaine Mitchell, the product was approved on the European market in 2005, and after establishing the safety of the drug through trials and studies, the recent FDA passing was made possible. "It had been in trial for some time, as enough proof had to be given to get the approval."

Having been available on the local market since April of last year, the FDA passing simply means that the vaccine has been approved for usage in the United States of America.

A strong advocate of the vaccine, which acts against the Human Papilomvirus that causes cervical cancer, Dr Mitchell says she has a special interest in the vaccine and recommends it to girls as young as 10 to adults up to 55 years old. "The vaccine comes with three doses and can cost under $30,000. It is very good and can be found islandwide."

In an interview with the
Flair
last year on the effectiveness of the vaccine, gynaecologist at Gynae Associates, Dr Keisha Buchanan cited that the vaccine is a preventative and should not be mistaken as a treatment for cervical cancer. This marks the reason for her strong belief in giving children the vaccine.

Dr Buchanan also highlighted the very important fact that pap smears should still be continued even after receiving the vaccine.