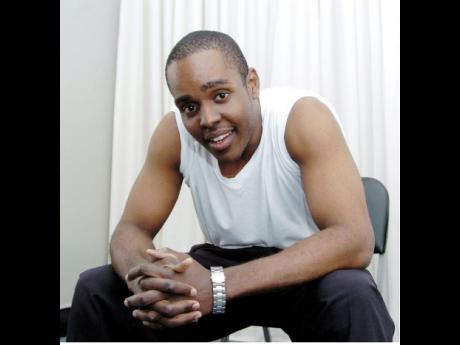 Every now and then, there comes along a word that everyone seems to use just for the heck of it.

One that's being thrown around like a paper plane these days is 'swagger'. Quite frankly, if I hear it too often for much longer, I'm going to do another 's' word and smoke myself! It's showing up in songs, on the Internet and just overall conversation.

My biggest peeve is that half the people using the word don't really know what it means. The dictionary definitions I've seen show that you (my words), walk around with a bold, defiant, or even arrogant aura. The arrogant element of swagger is what concerns me. I'm not sure some of the folks get that meaning. There's a thin line between self-confidence and swagger. Walking with your chest exaggeratedly high, wearing all sorts of 'name brand' will get you attention for sure - from the police who wonder how many kilos you're transporting.

Most don't have it

My second peeve is that most of the folks who think they have it (swagger) actually don't have anything to warrant the belief! True swagger is not about the material. So those walking around with the latest BlackBerry while their children need shoes? No swagger there. Stupidity? Definitely! But not swagger.

And what's the big deal about that 's' word anyway? Okay, so you have this confidence to strut like a peacock and believe that everybody wants to meet you. You believe that your intestinal discharge can make the main ingredient for a mince pastry. However, swagger (or swagga as we say it in patois), is absolutely useless without another 's' word of far more importance - substance! In other words, if yuh nuh have nutten bout yuh, it nuh matta!

Confident as hell you may be, but after initially attracting the attention of others (especially the opposite sex, I suppose) in the long run, everybody will see you for the despicable being you are. Swagger does not equal substance. In my opinion, substance is what should make you swagger. But should you swagger? Like I said, there is an arrogant air to the word which not everybody might want. And who says you have to swagger? Some of the most substantial people in this world are the most unassuming. Swagger is now as common as when we use icon to identify anybody who 'sing a two song', or 'write a one poem'.

I suggest that like water in restriction times, we conserve on the usage before it goes dry, and really decide if it's something we want to be called.

If you think you've got the 's' word (and with good reason), let me know at daviot.kelly@gleanerjm.com.