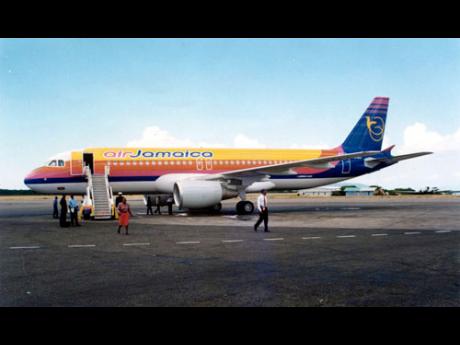 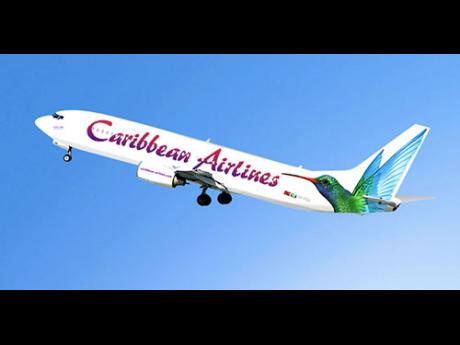 CONTRARY TO an apparent agreement in a letter of intent signed in January, the Government has declared it has no plan to grant an exclusive national carrier licence to Caribbean Airlines after Air Jamaica is grounded next month.

Minister of Transport and Works Mike Henry told
The Gleaner
recently that the Government recognised an exclusive licence would have a detrimental effect on the opening up of other airlines with a Jamaican base.

"Although the minister would have the right to designate or to change, the exclusive (licence) would, in itself, have created some problems," Henry said. "So, in discussions with the prime minister and within the ministerial discussion and (upon) the advice to the negotiating team, we expect that there will not be any ask for exclusivity."

This should come as good news to organisations such as the Air Jamaica Staff Acquisition Team, headed by the Jamaican Airline Pilots' Association (JALPA), which has already said it might start up a new airline operation if it fails to get the Government to consider its bid for the national airline.

The letter of intent also states that effective as of the consummation of the closing, the Government has agreed that "Caribbean Airlines shall be the exclusive national carrier of Jamaica and, in this regard, will not request designation of national carrier status for any other air carrier for as long as the Jamaican operations maintain a minimum level of service and meet certain other criteria, which in each case will be set forth in the definitive agreements".

However, Henry stated that when Air Jamaica is sold "there will be nothing to stop anyone from applying" for a licence to start up an airline here.

Last week, the management of Air Jamaica said the loss-making company will wind up operations on April 12.

The minister of transport and works has been pursuing an open skies policy, and the granting of an exclusive status would run counter to the Government's plans to use Jamaica as a travel and commercial hub.

Trinidad's Transport Minister Colm Imbert has said Caribbean Airlines, while wanting to be the airline for the Caribbean, will only be taking over the profitable routes now being serviced by Air Jamaica.

"We will be focusing on the profitable routes because our stipulation is that there should be a business emphasis on the deal, so the unprofitable routes will be dropped as neither the Jamaican nor T&T Government is able to put more money into airlift," he said.

Imbert, who noted that his government was cognisant of the importance of tourism to the Jamaican economy, said the Caribbean Airlines deal was meant to assist their struggling neighbour.

"It will be a blow to close Air Jamaica down and not replace the airlift and ensure continuity and air transport for their tourism industry," he said.