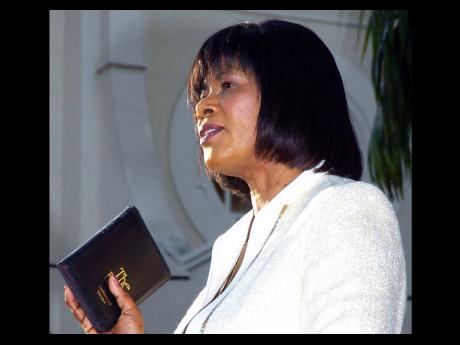 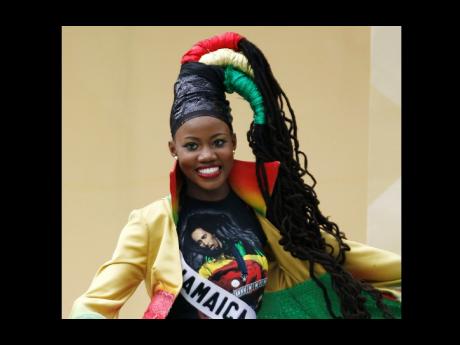 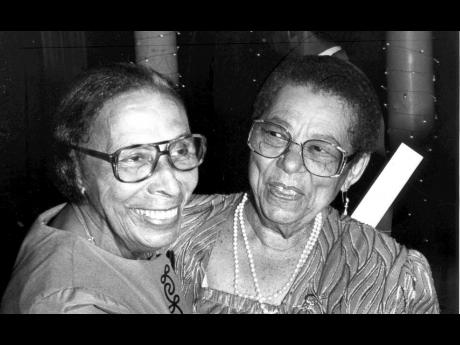 As Jamaica joins the world in celebrating International Women's Day today, have a look at some of the Jamaican women who have blazed a trail of glory.

Mary Seacole
, famous for valiant work as nurse during Crimean War in mid-1800s.

Louise Bennett-Coverley
elevated Patois from the margins to the ranks of serious poetry.

Audrey Marks
, first female head of the American Chamber of Commerce of Jamaica.

Dr Cicely Williams
led pioneering work in the field of maternal health not only in Jamaica, but in Africa and Asia.

Onika Miller
became the youngest-ever permanent secretary in the history of Jamaica, November 2009.

Deon Hemmings
, first Jamaican woman to win an individual Olympic title, at the Atlanta Games in 1996.

Molly Rhone
, first and only Jamaican female to head an international sporting body, the Interna-tional Federation of Netball Associations, in 2003.

Nanny
of the Maroons, only woman among official national heroes.

The
Rev Dr Marjorie Angela Lewis
is set to become first female president at United Theological College of the West Indies on August 1, 2010.

UWI scholar
Dr Patricia Deleon
is recipient of US Presidential Award for Excellence in Science, Mathematics and Engineering Mentoring.