'I did not seek intervention' 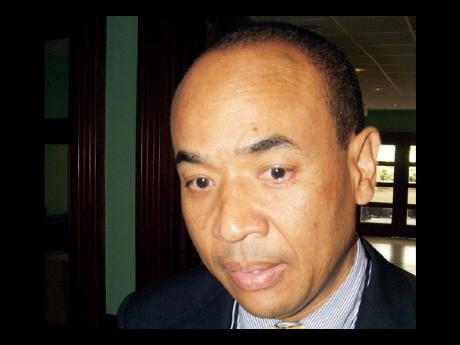 I note your Letter of the Day published in
The Gleaner
of March 5 captioned 'No one has a 'right' to a visa'. The writer made several comments that create a false impression that I feel compelled to clarify.

First, I should note I am the chairman of several public bodies including the Urban Development Corporation, the National Land Agency, and the Land Administra-tion and Management Programme and that the prime minister has ministerial responsibility for these agencies. In addition, I lead the Land Titling Reform programme, one of the seven critical initiatives coming out of the National Planning Summit of November 2007.

It should therefore be obvious that I would report the cancellation of my US visa to the minister to whom I report as it may have an adverse impact on my ability to function in these roles.

Similarly, in my capacity as president of the Jamaica Employers' Federation, I immediately wrote to all the members to inform them on this issue.

As my visa was cancelled without notice or explanation and the fact that this may have had wider implications for the Government, especially given what has recently occurred in other countries, it is logical that they would have sought an explanation from the US.

I did not ask for an "intervention" and have no information that suggests that the Jamaican government has done so.

In my public roles, I serve at the pleasure of those who appointed me and will not hesitate to step down if and when they so desire. Over the years, my mother has never grown tired of quoting Charles de Gaulle to me, "the cemeteries are full of indispensable people."

I am a great admirer of the United States as a self-critical democracy that respects individual rights and fair play and my public work spent on improving governance by increasing transparency and accountability has been inspired by the American example.

However, as a Jamaican by birth and by choice, I have never believed that I have a "right" to a US visa.