In defence of the Noise Abatement Act 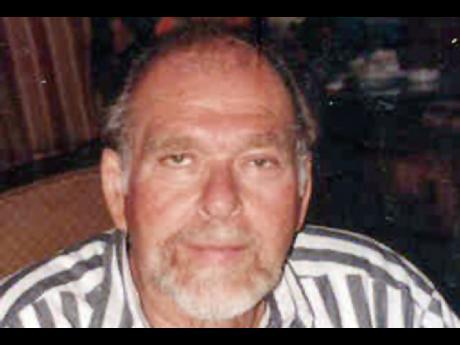 Sunday, February 28 edition, under the heading 'Law shackles entertainment', you report on members of the Negril business community lashing out at the Noise Abatement Act. The claim is that the enforcement of this legislation, both in relation to restricting the volume of sound and the time limit for public entertainment, is prejudicial to the success/ economic returns of their promotions.

Unfortunately over several decades, it has become the norm for entertainment of some members of the population to be allowed

to take place in a manner that disturbs the peace of other members of the community. This disruption has been in relation to the level of sound (and this has been applicable also to other public gatherings such as religious assemblies and political meetings), as well as the time period during which it occurs. Frequently, in catering to the selfish indulgences of the partygoers, the time for the dance or concert would, in practice, be from 10 or 11 p.m.

The claim that this is what the popular culture demands is an example of how certain practices that have appeal to some has, for too long, been allowed to infringe the rights of others.

for a similar six to eight hours between 6 p.m. and 2 a.m. is an established practice in many other societies, particularly the more industrially developed ones which we seek to emulate in so many respects.

A secondary consideration is that, as we move towards a flexible (more varied) workweek, such a pattern of social organisation should facilitate members of the workforce to have their leisure time activities with less risk of affecting their productivity at the workplace.

have had to make

just such a transition to conform to the regulations of those countries. The fundamental principle is to create a fair balance between

freedom of assembly for popular activities, while not violating the rights of others to have their privacy undisturbed.

With reference to the volume/amount of noise that should be regarded as acceptable, I agree with the Negril entertainment promoter who made reference to having standardised decibel levels which should guide the actions of the police as they monitor entertainment assemblies. There is obviously need, in making the correct determination of acceptable levels, to take into account the proximity to residential areas and the additional factor of how sound travels in particular settings. It is not always as simple as to just prescribe a circumference from the scene of the sound (e.g. the

There is, of course, also the option of having less restricted entertainment in enclosed venues which do not impact the environment in the same way. This alternative was suggested by Carolyn Cooper in one of her contributions to this paper, some weeks ago. Where this is possible and is, indeed, a setting which effectively contains the sound, then there should be less need for the restrictions applicable to outdoor or open assemblies. Note, however, that some ostensibly indoor venues may not necessarily meet that classification.

At the end of the day (night!) let us seek to ensure a win-win solution.

The claim that this is what the popular culture demands is an example of how certain practices that have appeal to some has for too long been allowed to infringe the rights of others.