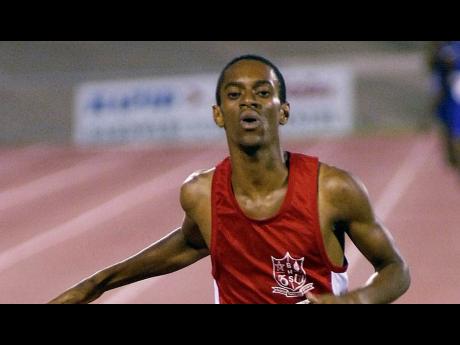 In the junior boys 6K, Campbell became the first runner from the Caribbean to win the event at the championship, which is in its sixth year.

Campbell's victory was achieved in an impressive 17:59.9.

"Last year, I did not do well because of a slight back injury, but this year I came back stronger and I won, so I am glad," he said.

The event was run on a hilly course in very sunny conditions, much to Campbell's liking.

"I love running in the sun and the heat was pretty good, so it paid off for me," he admitted.

Canada won the overall title ahead of the United States.

Canada again took top honours ahead of the United States in this section.

Goule said although she found running over the hills difficult, she could have done better.

"I could have won, but I think I ran the first half too hard," said Goule.

"I think I could have done much better, run at least 13 minutes, but it's God's will so I am happy," she added.

In the senior sections, Jamaica, with two competitors each, were never in contention for a main prize.

Tanice Barnett, Jamaica's other female competitor, did not finish because of a knee injury.

The USA won both senior sections ahead of Mexico.