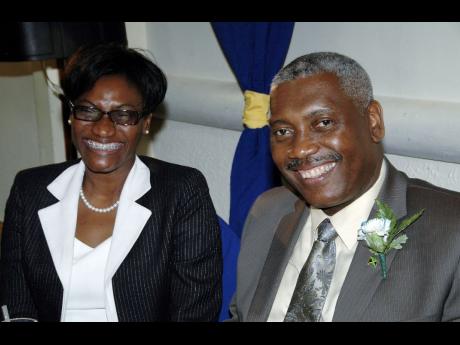 National Commercial Bank's (NCB) senior general manager for human resources, Rickert Allen, says showing employees that they are the company's most important asset is one of the secrets to its success and longevity.

Noting that NCB spends over three per cent of its wage bill on employee development initiatives, Allen pointed to the many policies and educational opportunities that now exist for the bank's over 2,500 employees.

Some of these policies cover diversity, sexual harassment, health and safety and education.

Allen, the driving force behind the bank's educational initiatives, said, "We are not going to deny an employee exposure to training because we are fearful of losing them."

Consequently, he said in addition to these initiatives and policies, NCB has developed a compensation strategy designed to attract, retain and motivate its employees.

NCB's Corporate Learning Campus, which is registered as a tertiary institution by the University Council of Jamaica, and the bank's e-Campus are two of the education initiatives singled out by the JEF in selecting NCB as the employer of choice.