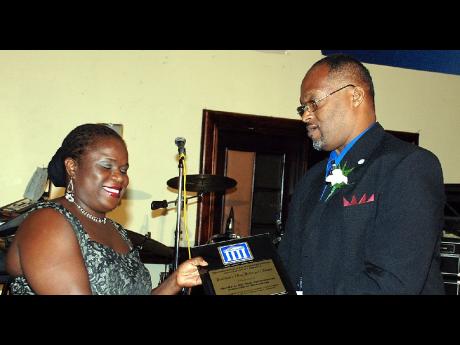 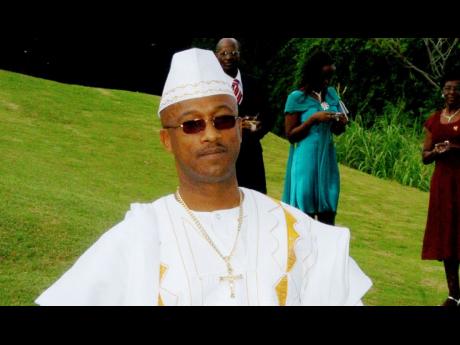 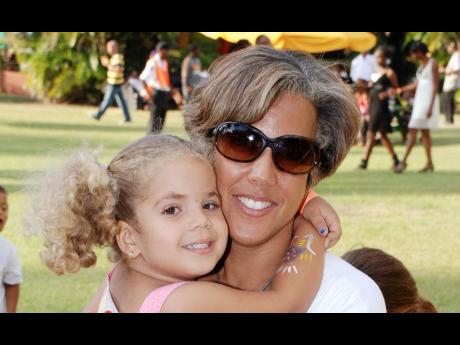 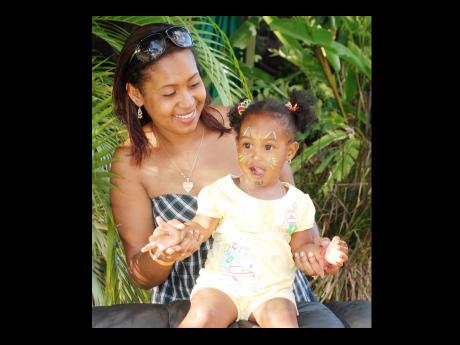 Baby Alhendra Butler looks ready to jump with mummy Alicia Allen's help at the Hope Links and Lyme at Hope Gardens on Sunday.
1
2
3
4

The 82nd Academy Awards attracted millions of viewers around the world on Sunday night. Follow our 'Social' pages this week for some of the fashion hits and misses.

1 People out west are still trying to determine what caused the split between the celebrity couple. Some family healing is being attempted to repair raw nerves but, as far as a reconciliation is concerned, friends say that is not on the cards.

2 Note is taken of how dark some of our streets have become. Since Government still holds a stake in the light-and-power company, one wonders what is the obligation to illuminate streets and public places. This has to be seen as a security concern.

3 The headline-seeking one is shying away from the topic of the day. Apparently he does not want to get another earful of expletives like the one delivered nearly two weeks ago. Reports say all utterances are keenly monitored and the hired hands are not shy to deliver the notes from the boss.

Mothers and children spent quality time at the Hope Links and Lyme at Hope Gardens on Sunday.